The bearer of a dying tradition

Eight in the morning, the alarm clock rings and I think it’s a lie. I don’t want to wake up. Ten brief minutes in the bed that tasted like seconds and that are burdensome in the dynamics to leave the house on time. I wear summer clothes, a tshirt burnt by the sun, torn shorts by salt and usage, anti cold pullover. I did a coffee in a rush and drank it in a shot. I ran down the stairs looking for my ride, a carrier of an ancestral tradition. His face is a map, his hands evidence the marks of all the resources one can find on the sea. His eyes are of a bright blue comparable to the marine sands lighter spots where Posidonia does not exist. With him I went fishing, to collect the nets he had thrown hours earlier. 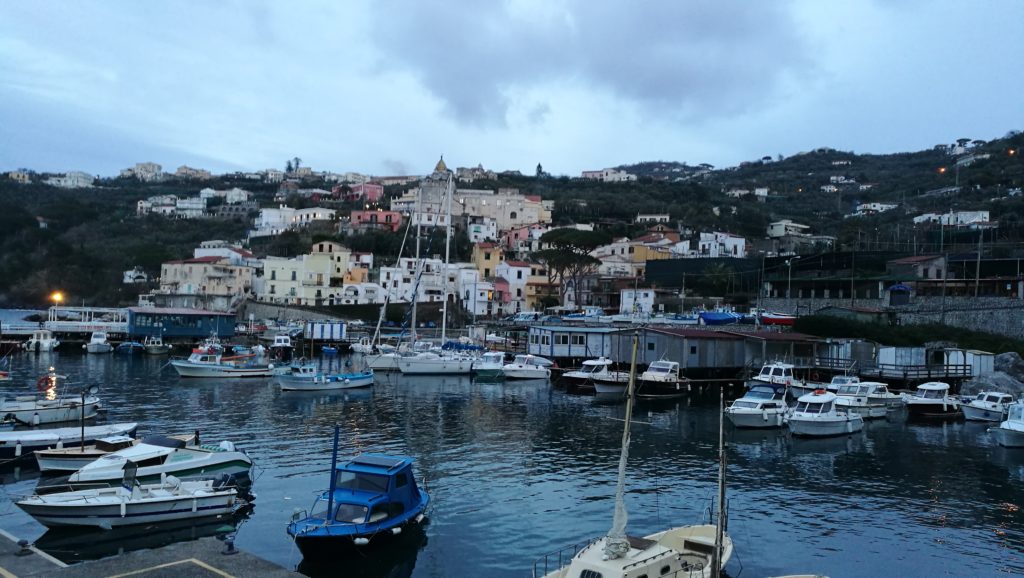 The nets were in front of my house, that piece of paradisiacal land to whom it was called Marina della Lobra, around 500m from shore. Two km of net. Two kilometers of net we took out from the sea. It was my first time fishing, I thought it would be a jackpot, that I’d see limitless fish and I would have hours and hours ahead identifying, counting and measuring them. The fisherman alerted me that my expectations were too high. I thought: let’s see. Afterall it was 2km of net in a place where always was abundant fisheries. And these people are people of sea. My fisherman carried in him generations and generations of this practice.
It was my job to collaborate for a study about evaluation of the sea and its populations of fishes. Identify, measure, count and weight them. A methodology somewhat detailed but not difficult. 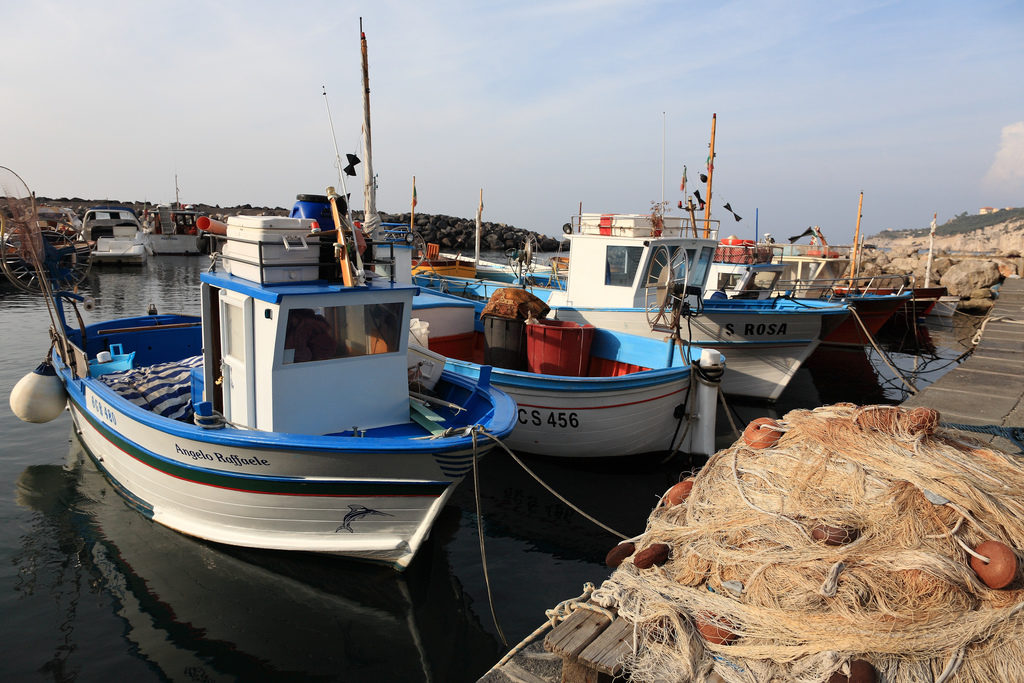 Two hours have passed. I wanted to understand how everything worked, I wanted to go deeper in the morning routine of a fisherman and therefore I insisted in helping him. Two hours have passed since we started to pull the net. Luckily for me, not even 20min had passed since I started to engage in the net work when I saw three dolphins jumping near to our boat… so near that they passed more or less 10m far from us. I was delighted!, it was my first time seeing dolphins in their natural habitat! The fisherman was happy too, but then bittered that probably some of our fish were devoured by those so emblematic animals. 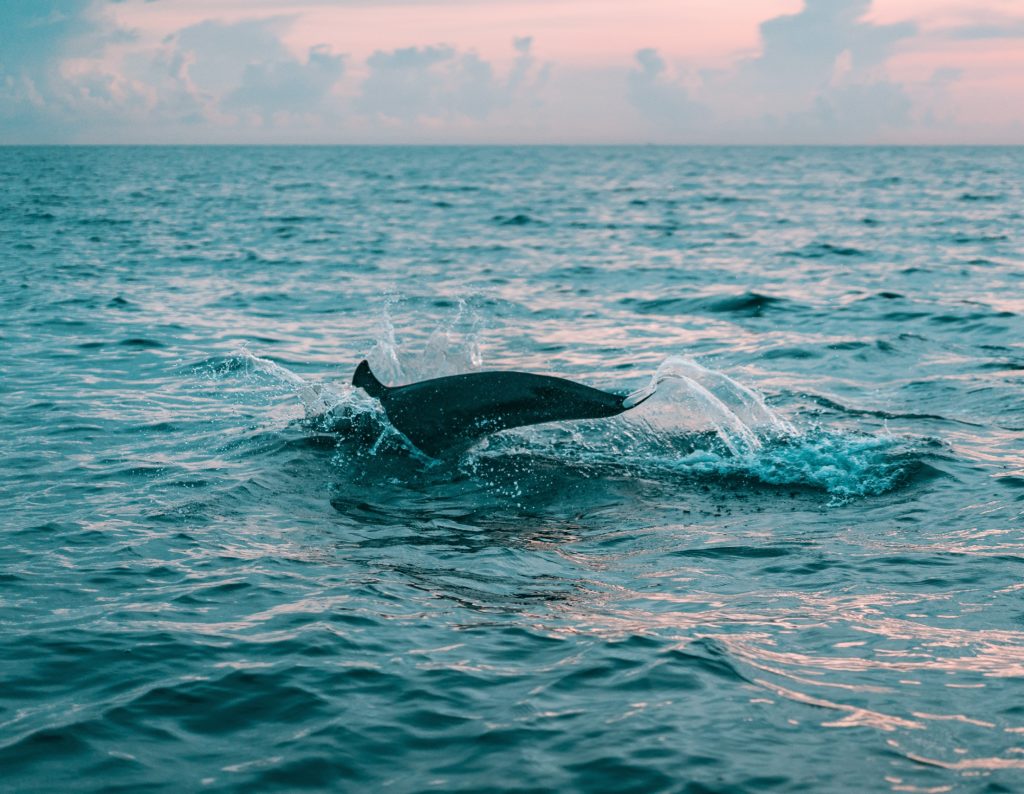 Time passed and I never thought 2km of net would take so long to pull out from the water and in the meanwhile, in the midst of salt and sun, salt and sea, sun and cold, nets were coming empty of fish. For my fortune and knowledge, I saw fishes and other marine animals that I’ve never had seen before but other than being few they were small. I understood it is not easy to untangle them from the net and much practice is required.
At the end of 2km, 2h of picking up the net and some effort I was surprised and sad: in total we gathered 12kg of fish… and pieces of plastic. It’s nothing.
It’s nothing!… 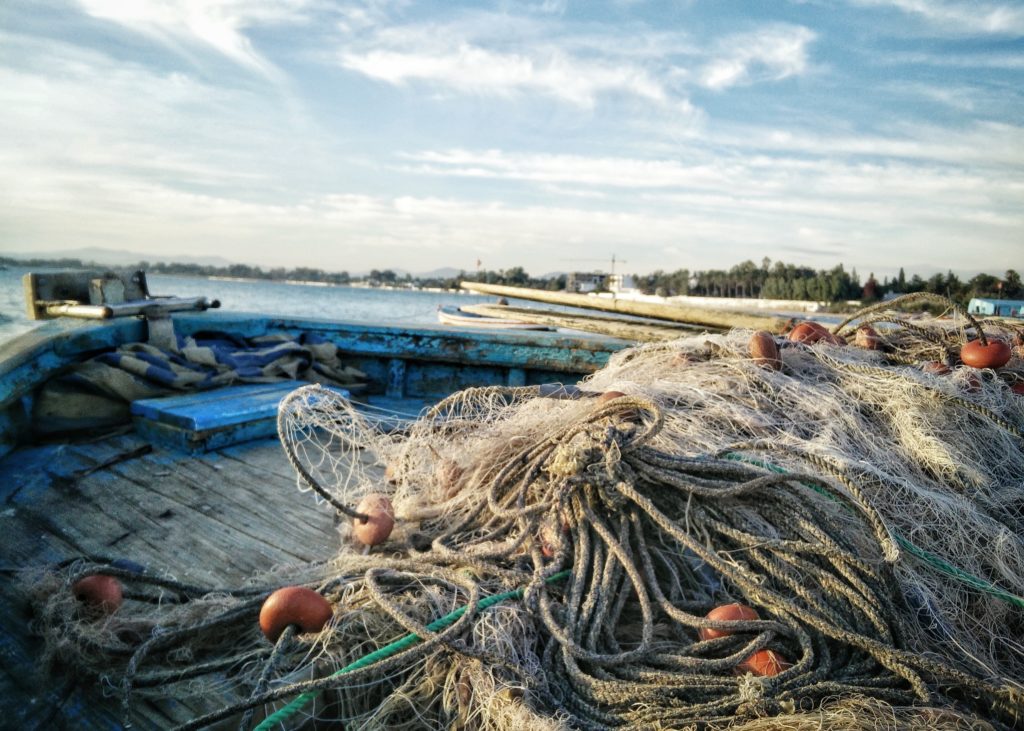 The fisherman told me that 40 ya the scenario in nothing compared to the actual, fish was large and abundant. He justified this catastrophe with the state of the seabed… that’s dirty, attoled of plastic in all of its shapes… but unfortunately thare are so many other reasons for which fish scarses vertiginously in the sea. And its sad… All of this leads me to think that even though conservation efforts are not few they are far from being enough.
The sea is dying. It is dying in front of our eyes and noses.
The sea has no borders. Nor the ones defined by countries nor the ones defined by marine protected areas like ours. Our effort of conservation gets lost in other parts of the sea where there is not protection nor responsable usage of its resources.
This question shows up: Is it really true that, if we continue at this pace, will we have more plastic than fish in the seas by 2050? 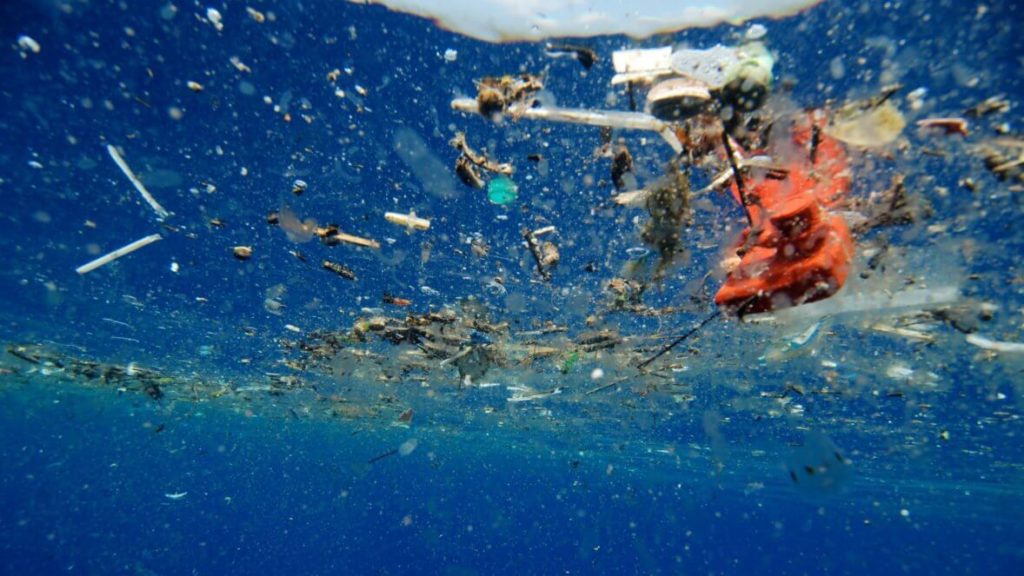 I don’t like fatalisms nor being pessimistic. But experiences like this make me have a nude and raw idea of the sad reality of so many places, in which for some is immesurably worse.
It was never so urgent the existence of environmental awareness and to understand that what is going on in the natural world has social, economical and political repercussions at all levels.
World, wake up. If you not act in favor of this nature that has given us all the resources that allowed us to prosper, she will die.
And us too.

← “19th Young and Mediterranean Meetings”
Against a Colossus in the Bay →