Gathering scientists, teachers, students, activists, environmentalists and politicians from Algeria, Tunisia, Lybia, Lebanon, Turkey, Greece, Montenegro, Croatia, Italy and France, the meeting revolved mainly around strategies for environmental sensibilization and activism, chemical and plastic toxicity in wild and human lives, pros and cons of cleaning coastlines, endangered species and habitats and biodiversity assessment of shores. For three intense days participants exposed their proenvironmental activities and ideals in hopes of further networking and better strategies to tackle pollution in the Mediterranean.

“Engagement in defining strategies for a pollutant free and an healthier Sea are needed urgently; sharing the main problematics and the different paradigms of each mediterranean country regarding plastic usage and disposal is KEY for tackling the myriad of epidemics that are threatening severely our most precious resource: Our Sea.” – said one of the participants.

Professor Patrick Fenichel, a renowned endocrinologist, prepared us a enlightening presentation on the effects of chemical substances in the disruption of hormonal responses and early stages of pre natal development. It is a crude and very scary reality. To mention a few examples of his rich argumentation, insecticides that were banned 40ya, such as DDT, are still found in crustacean organisms and human fat. It was evidenced by several scentific studies that these substances are toxic in small concentrations and individuals presenting levels of toxicity in their bodies are prone to a series of diseases, such as obesity, depression and cancer.

Being confronted with these facts is a wake up call to everyone that hears it. Due to it, his presentation was one of the highlights of this meeting.

Several political members of the city of Nice came to welcome us and we were privileged to also meet Daniel Schlosser, a counselor of the french Minister of Europe and Foreign Affairs. Other than the official welcoming and greetings each one of them emphasized the importance and urgency of developing strategies that preserve this sea that bonds us intrinsically and how harder it gets each year to make this meeting possible due to the lack of economical funds. That being said it would be expected to have the full attention of all the audience and participants. It didn’t happen. Several times for several minutes people were distracted on their social medias while other peers were presenting their points of view and organizations, missing out the main messages that presenters wanted to transmit. More than once people were facing their PowerPoints reading through their presentations from begining to end, showing minimal preparation.

It is not right.

If we are representants of our countries it is because we should care the most about its environmental affairs and the repercussions it has in daily life and well-being of its inhabitants and species. Full attention and interest is required.

Animal wellfare was another discussed subject in the conference. In Tunisia the multinational supermarket chain Carrefour sells acquaculture fish in terrible health shape: eyes, fins and ventral hemorrhages are clearly visible and eventually rotting of dorsal fins due to bacterial infections. Personally, as an animal wellfare activist and environmentalist I found it horrifying. How can animals be raised in this way and sold to people? I raised my voice and manifested my incredulity and shock to participants, to which some of them coldly replied that it is OK to sell fish like this since they do not pose any threats to human wellfare.

I wondered: How is it possible to stand up for species conservation if we do not care about animal wellfare? How can we care for several animal species if we are nor sensible nor aware of an animal’s pain? Sensient beings have a complex nervous system that makes them allert and reactive to their sorroundings. Other than the amazing senses seen in nature, sensibility to touch and pain exist. Even if we consume animal products, we should not ignore this nor to be disrespectful and cruel towards animals. Being in a pro environment conference, I was not expecting this indifference. It got me strikely demotivated.

Fortunately, we had amazing presentations on greenwashing – ways of raising awareness to local communities and we’ve also seen the amazing work some volunteers are doing with their shorelines out of their own savings, resources, motivation and effort.

In conclusion, me and Laura had high expectations on this meeting, we prepared ourselves the best we could and other than having communication as our strong side, we were passionate and ambitious towards our presentation. We were disappointed with the lack of interest and sensibility of some participants. If we want to find strategies to preserve this precious resource that’s our Sea, we need to be knowledgeable, eagerly curious and urgently willing to establish connections between countries. Presence, passionate people, believers and dreamers are fully required. We did our best and we transmitted our message with all of our preparation and heart. We hope next year’s editions gathers all the conditions that we thought were lacking in this one.

We keep active and hopeful. We don’t lower down our voices. 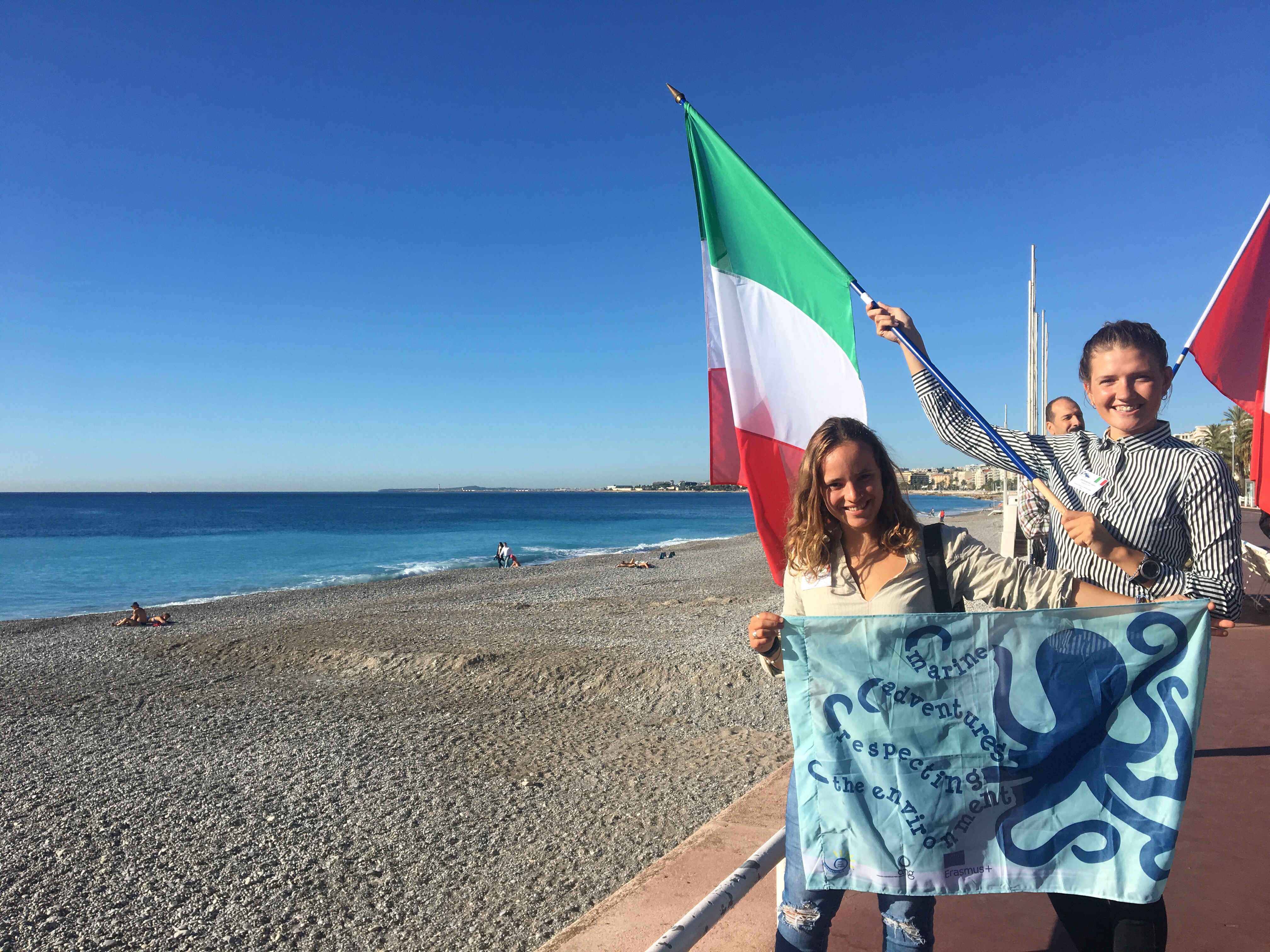 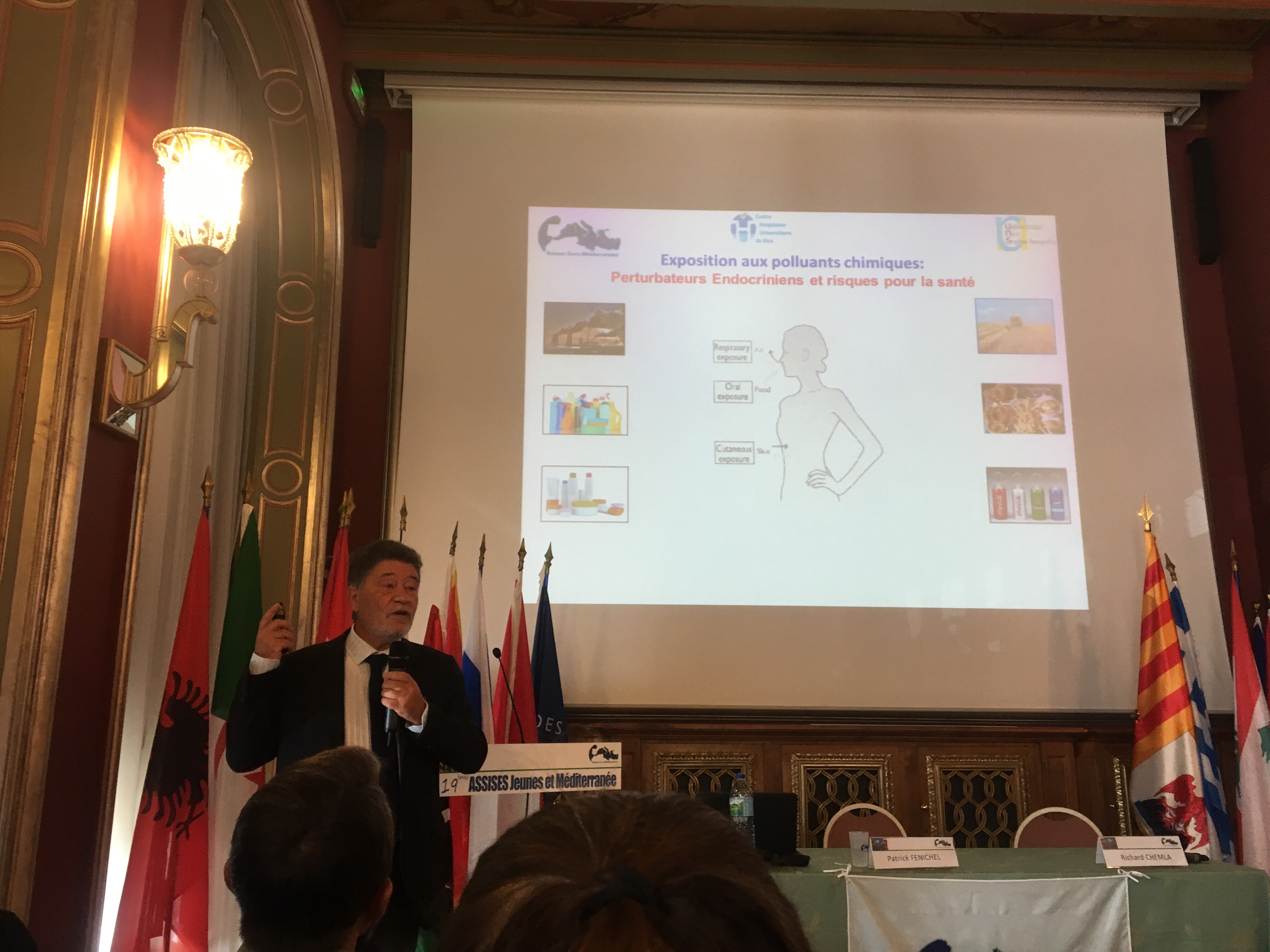 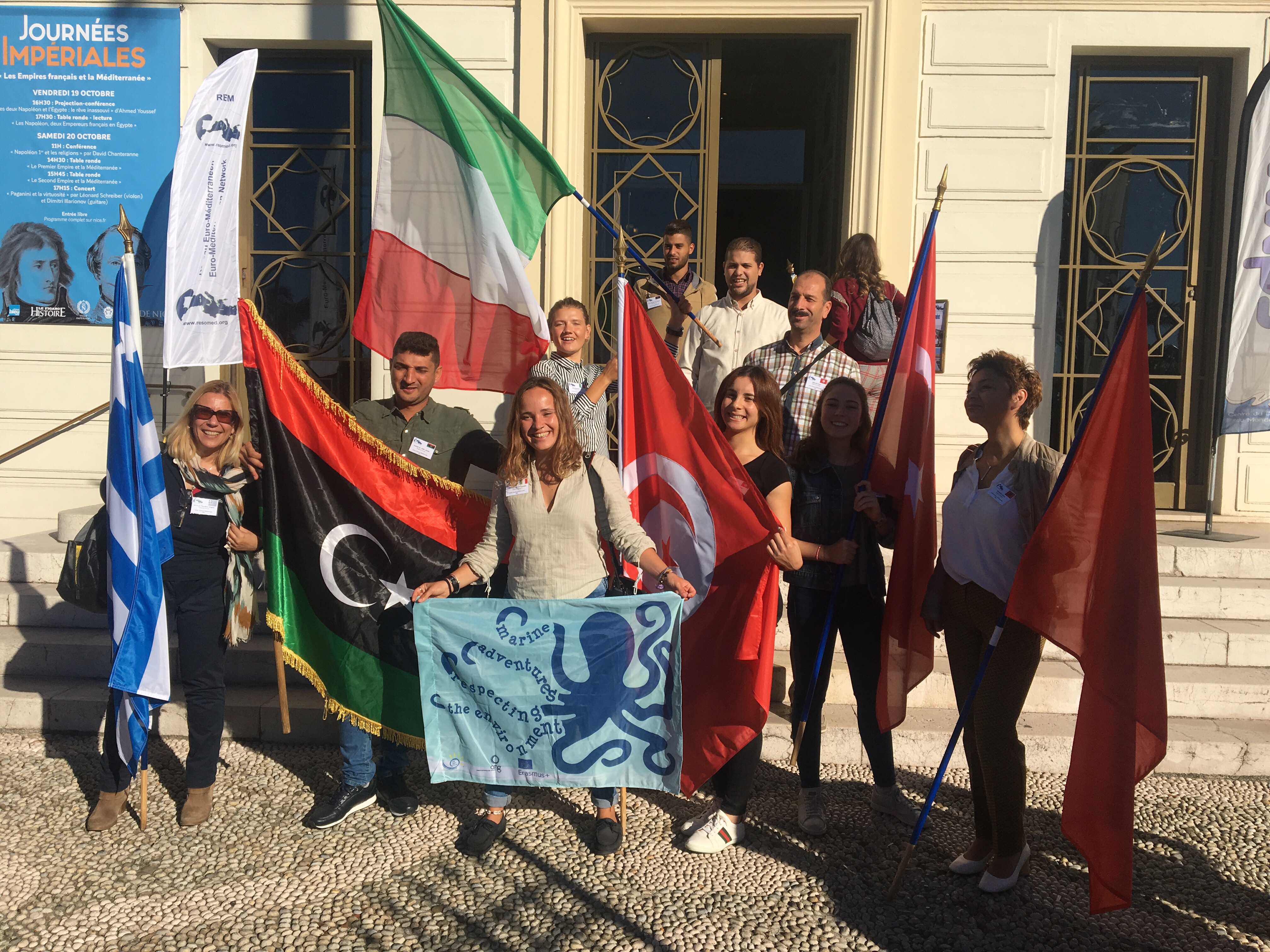 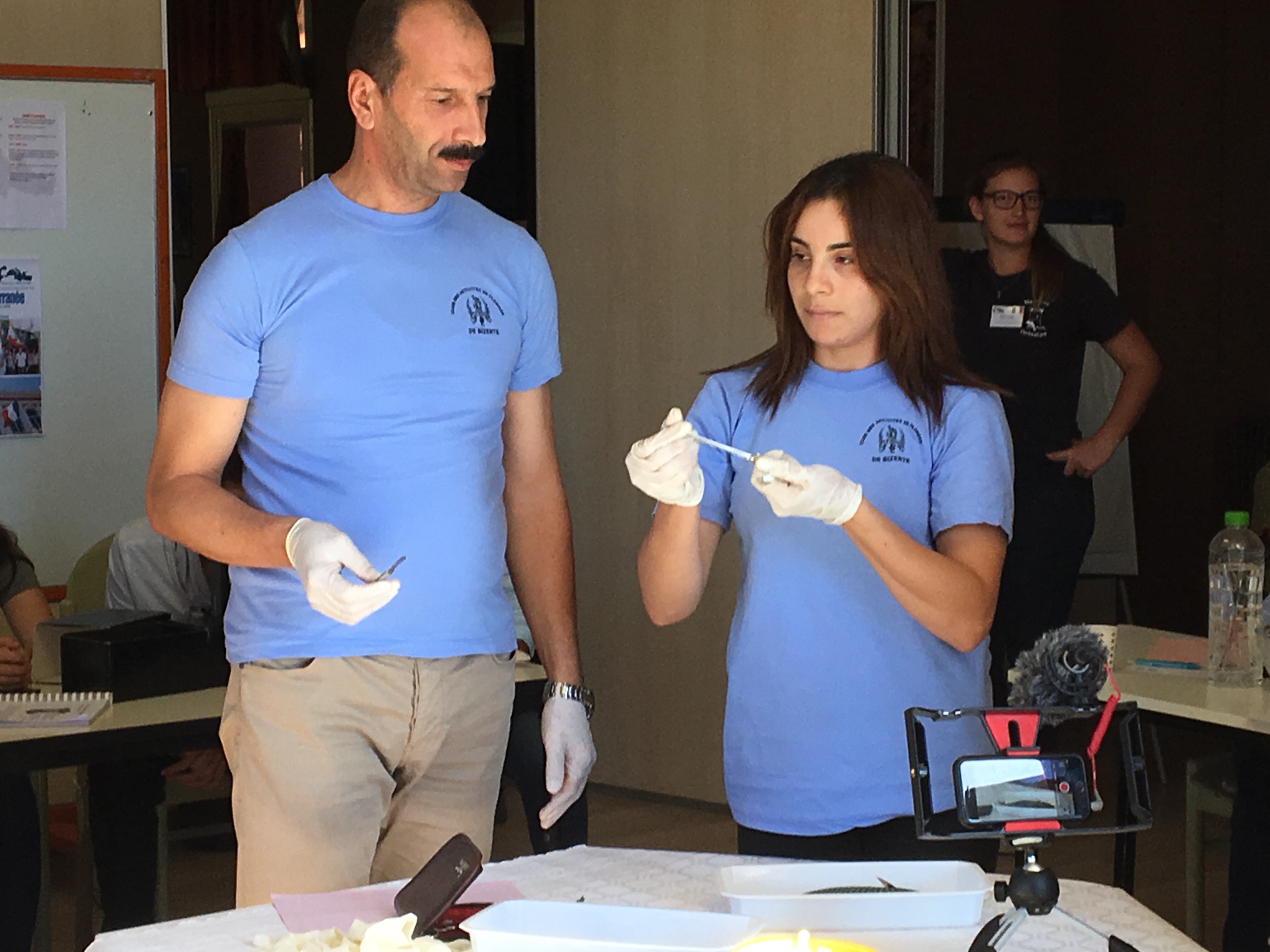 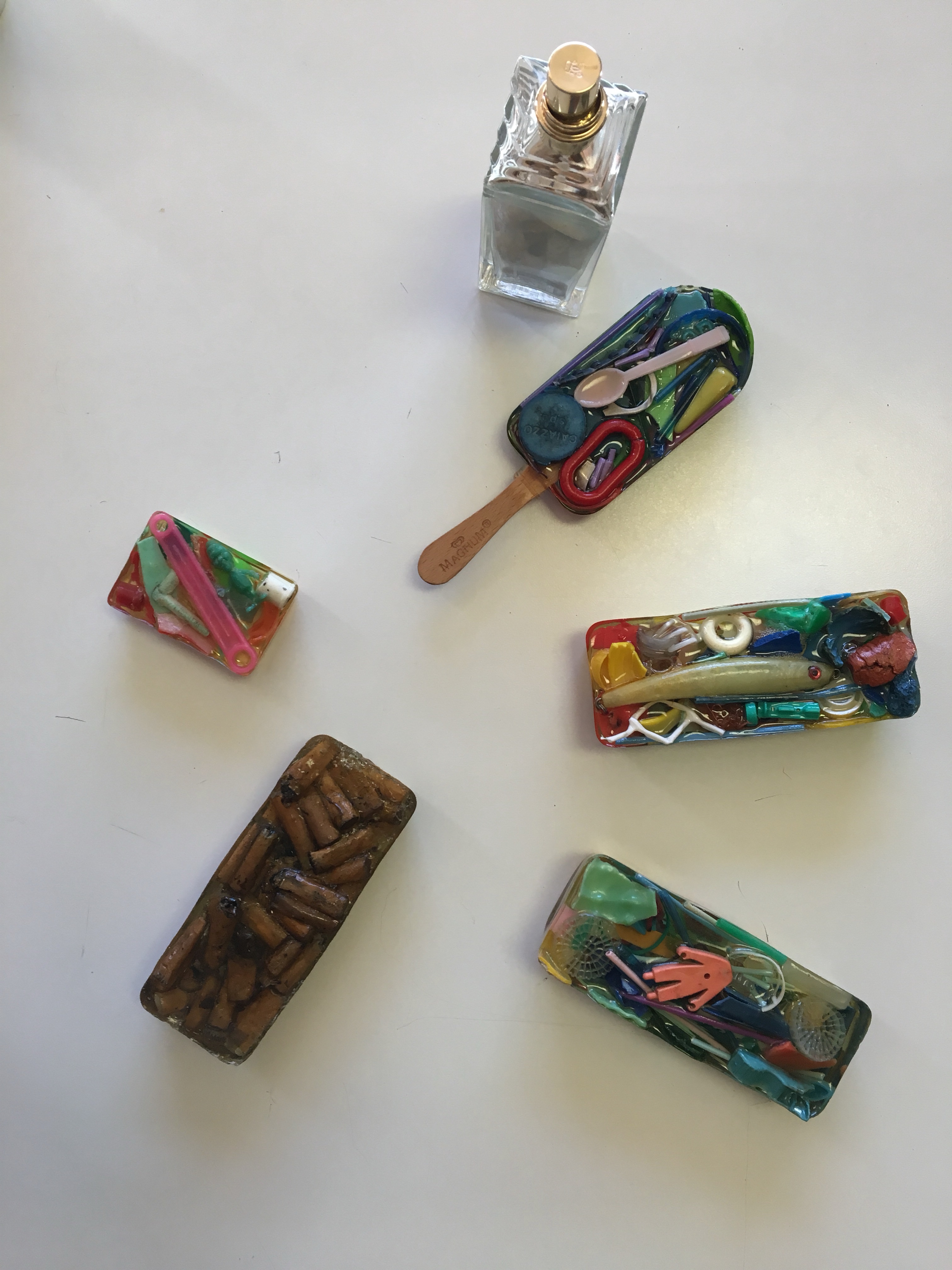 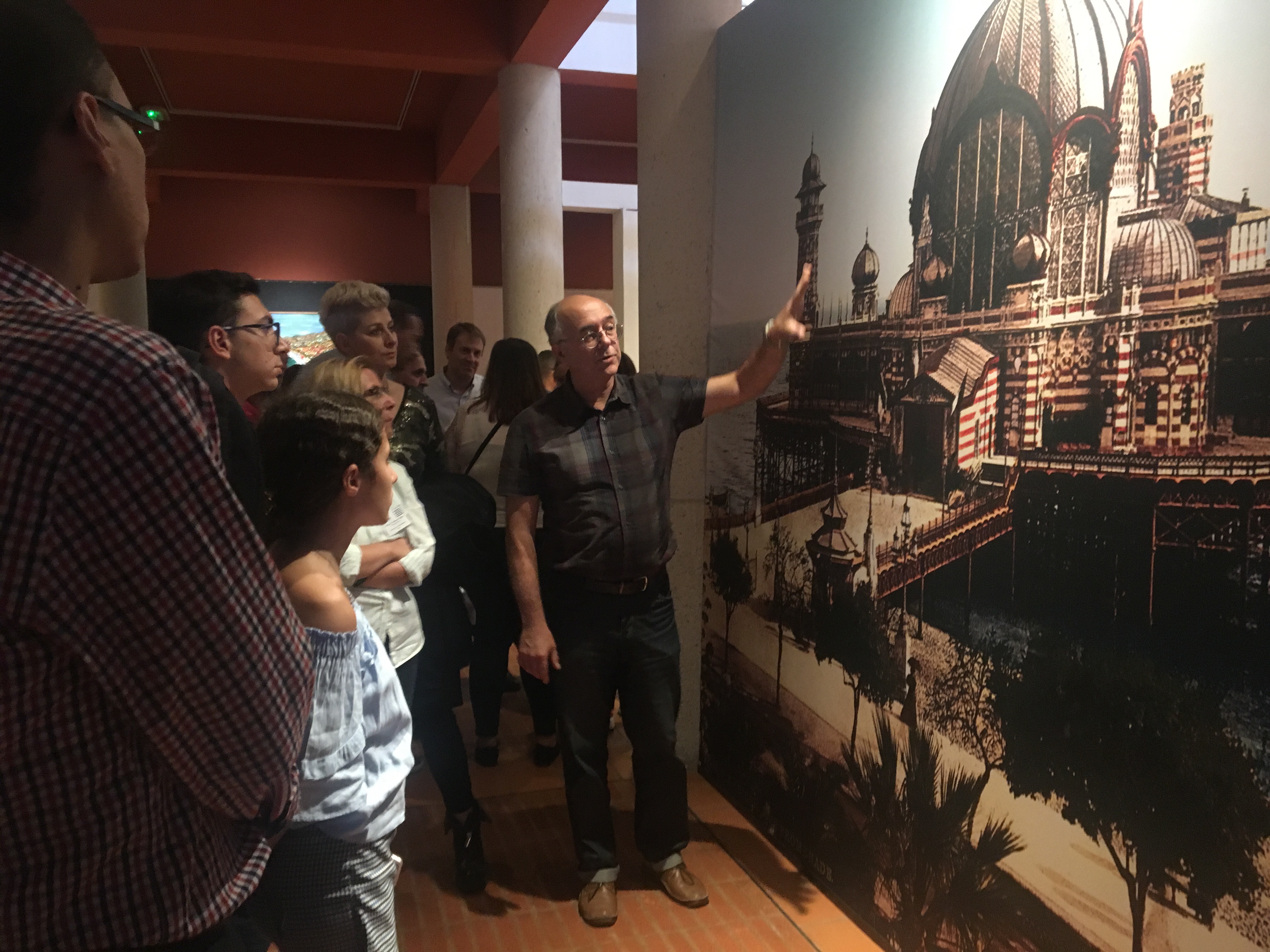 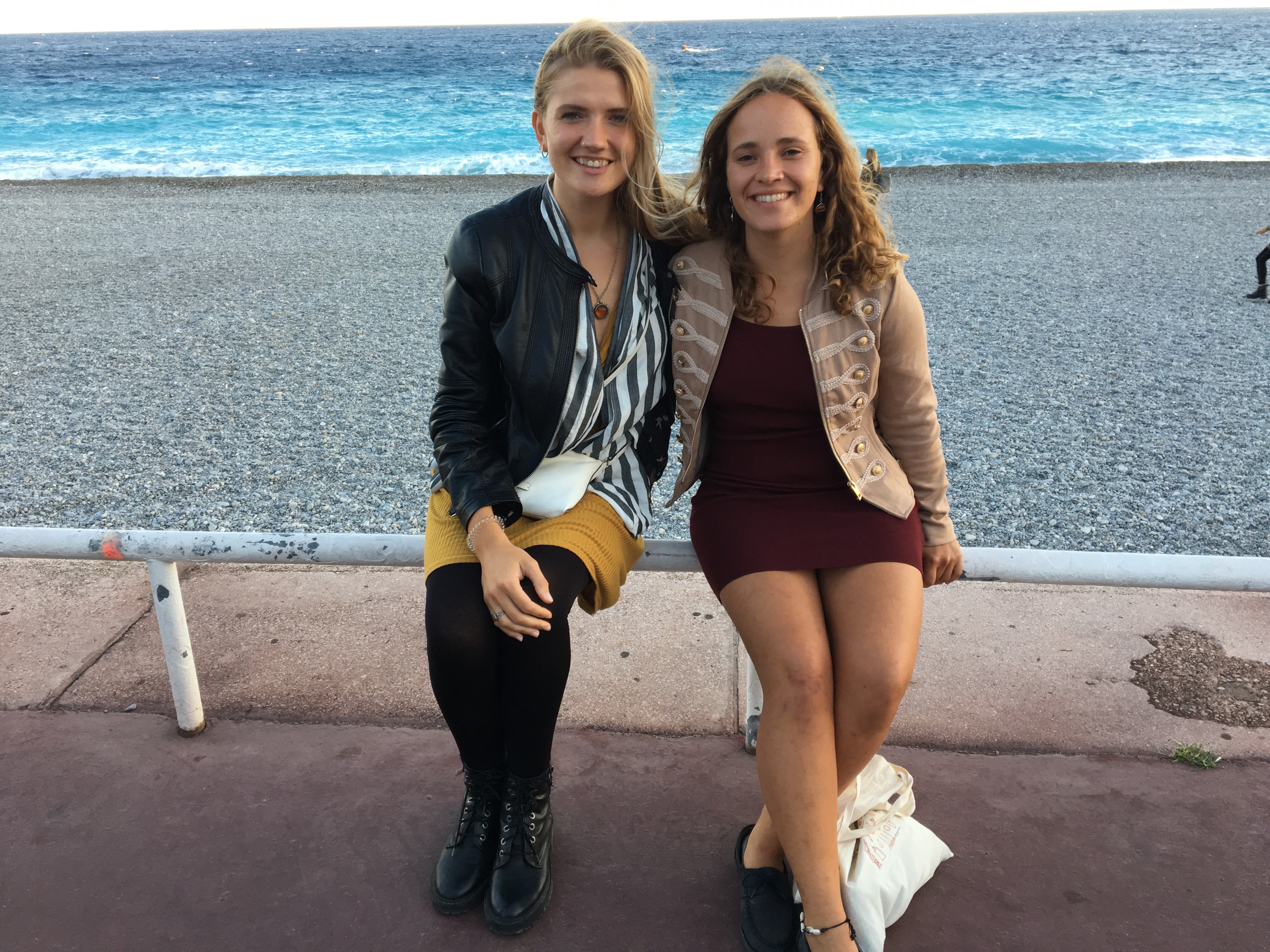 ← FESTA DEL PESCE
The bearer of a dying tradition →