Serbia is a little country that doesn’t have a seaside but has a lot of breathtaking freshwater surfaces with astonishing beauty. From the great, strong rivers in the north to the mountain streams with hidden waterfalls all over the cliffs in the south. Lakes, wetlands and many, many other joules of nature. Let me take you on a journey through our beautiful country.  Let’s begin, shall we? 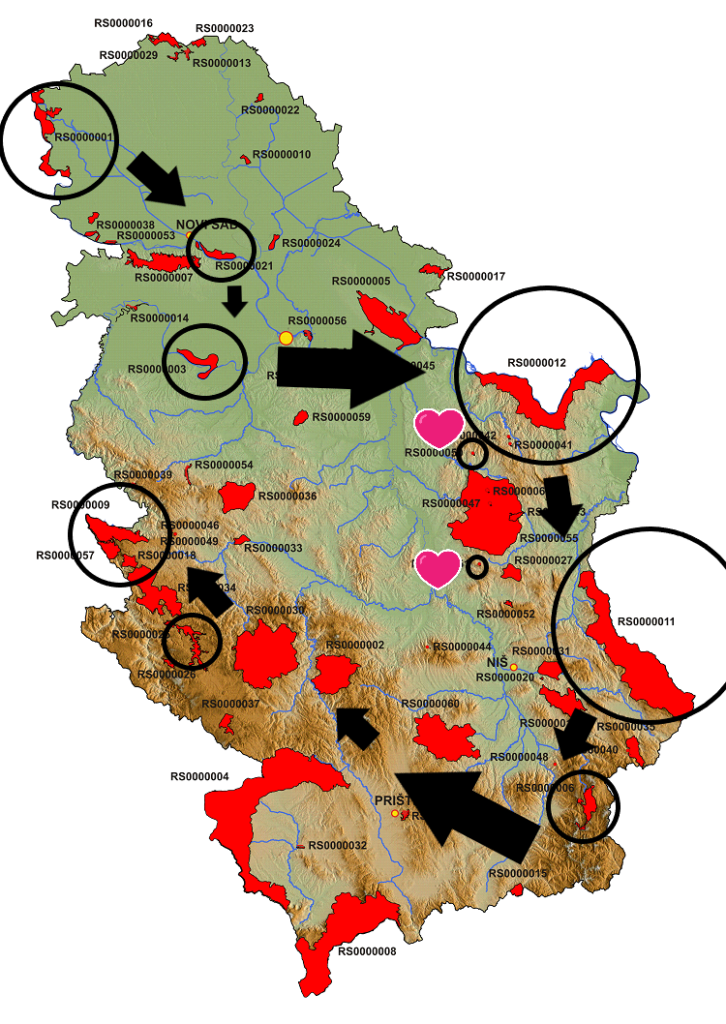 Let start from the biggest marshes and wetland complex on the north called Special reserve of nature (further S.R.N) “Gornje Podunavlje” situated near the border with Croatia. It stands as wild, untouched and almost forgotten face of great Danube river.

Quiet, peaceful and marvellously coloured by the sounds of many species of birds and blooming plants, on the mighty Danube river, near the heart of the capital city of province Vojvodina, Novi Sad, leys S.R.N. “Kovilj-Petrovaradin marshes“. Also, if you found beavers cute and lovely, then the S.R.N. “Zasavica” nearby the second grand river Sava, is the right place for you. You can spend a few relaxing days in accommodation that they provide, enjoying in nature and warm hosts of the reserve.

As we are sailing from north to east, let me present you Europe’s greatest Đerdap Gorge of the river Danube, the longest and largest river gorge in Europe. It is long almost 100km and positioned on the border with Romania.  Welcome to National park “Đerdap”.

Moving towards the south-east, the mountains are higher and the weather is getting colder. There is the perfect place for the rare landscape of exceptional features – floating islands of Vlasina lake. Unfortunately, this beauty is disappearing. As you may see in this video. And this is just a beginning… (2018) 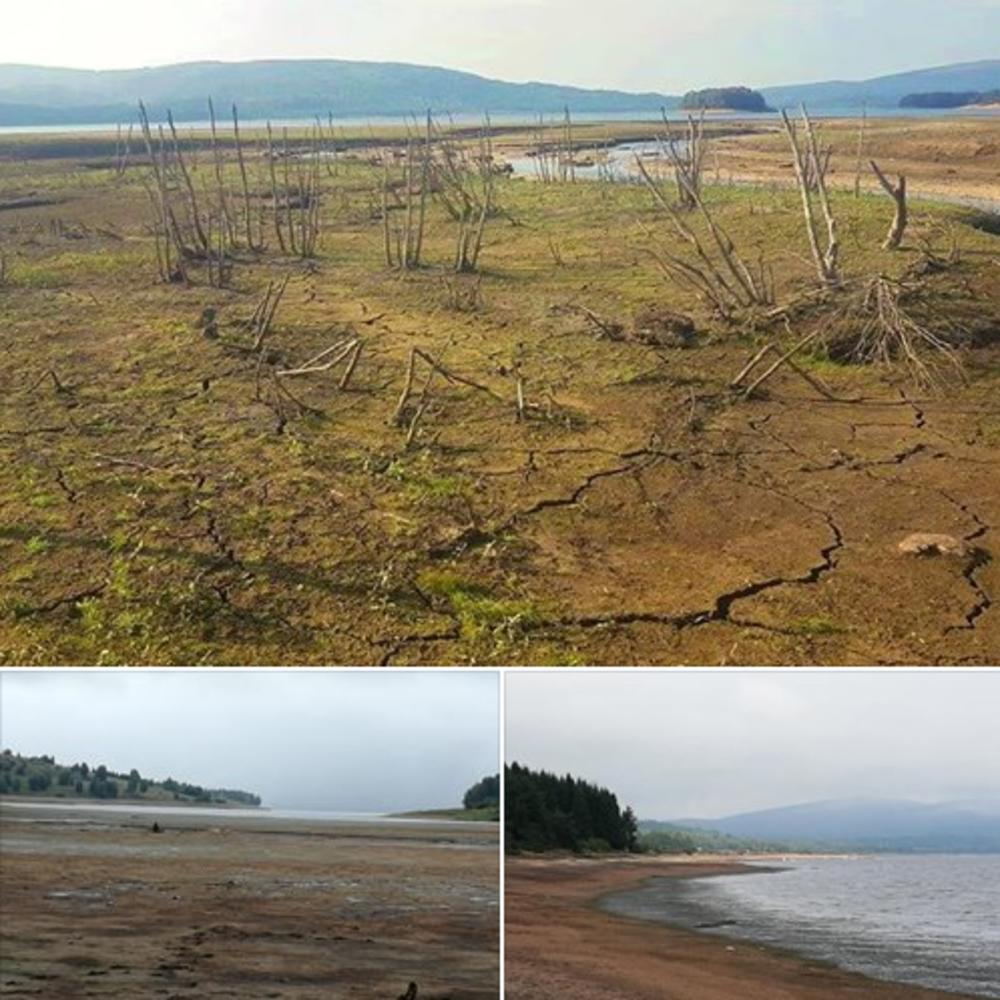 Whole Balkan peninsula mountain rivers are endangered. There is the insane plan which allows setting up more than 3000 mini-hydroelectric power plants from Slovenia to Greece. And what is the reason? Easy and BIG money of course!

Governments provide subventions for the investors who intend to produce “clean energy” but there is a contribution from citizens as well. By paying electricity bills, people are also paying to build such mini-hydro electric power plants, and most of them are not even aware of it (https://balkangreenenergynews.com/). Locals were not even informed about this plan and they are fighting against investors and usually, conflicts are ending with brutal force and violence.

The madness of mini hydroelectric power plants spread all over southern Serbia. It took clean, mountain rivers and locked them in the pipes leaving local people and wild animals without water! More than 850 mini hydroelectric power plants are already bolted and had trap more than 3000km of drinkable water! And the biggest victim is nature park “Stara Planina” on the border with Bulgaria, one of the most beautiful and most authentic nature reserves. 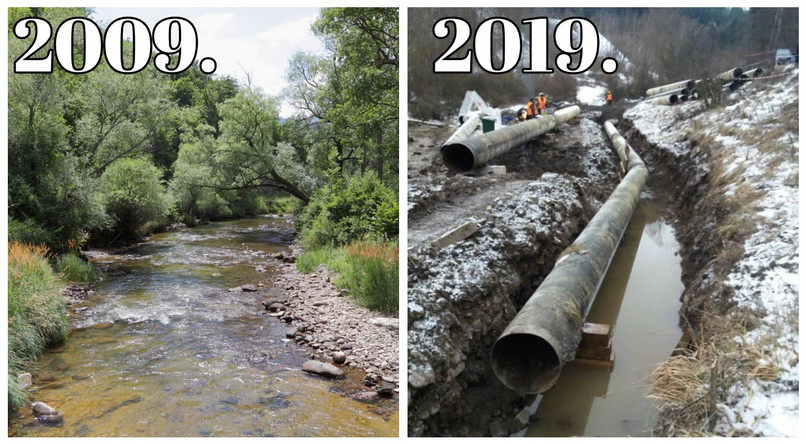 The consequences are: hidden waterfalls, freshwater streams and amazing biodiversity are almost defeated. Peaceful, small villages are cut from the outside world, thirsty and forgotten in the time.

By approaching to our last destination, I want to show you S.N.R. “Uvac“. It is home to griffon vulture, which is the symbol of the park. There is a reason why it is called “Serbian Colorado”. Unfortunately, the river is almost completely gone because of the mini hydroelectric power plants. (2018) 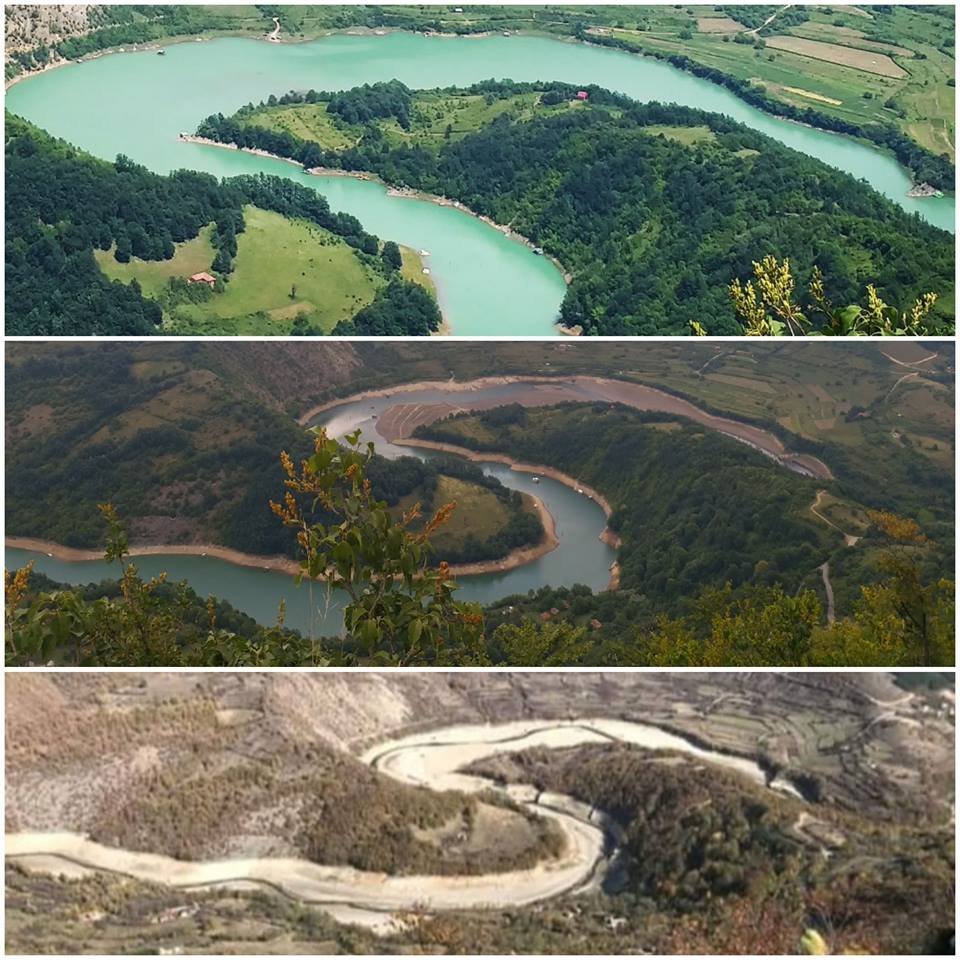 Last but not least, a victim of the mini-hydro centrals is the one situated on the west. Zaovine lake in the heart of National park “Tara mountain”! Lake is completely vanishing! (2019). 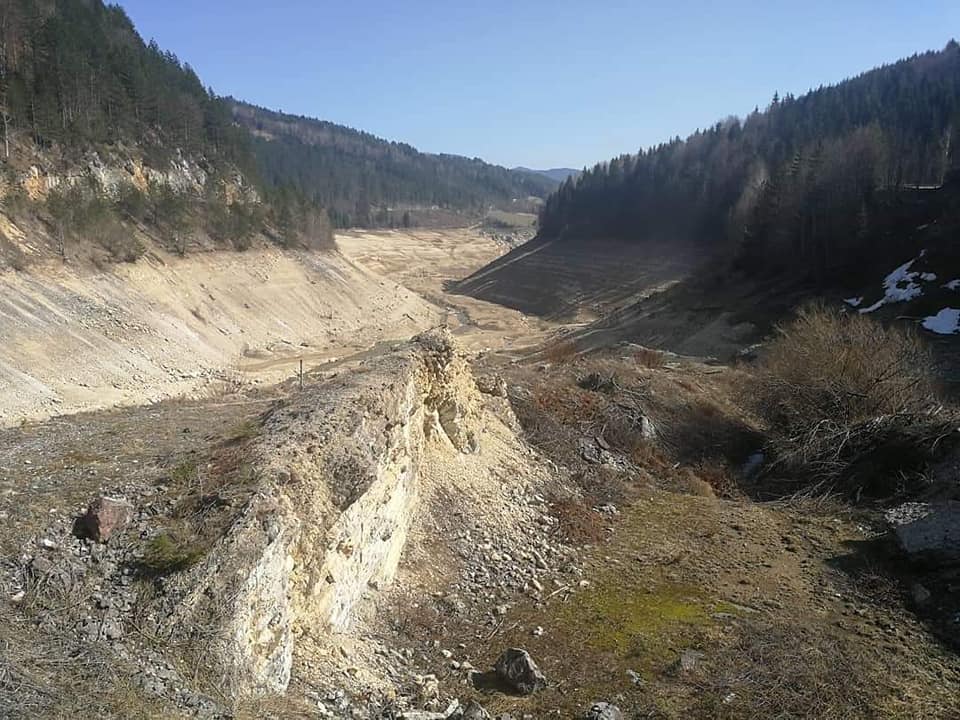 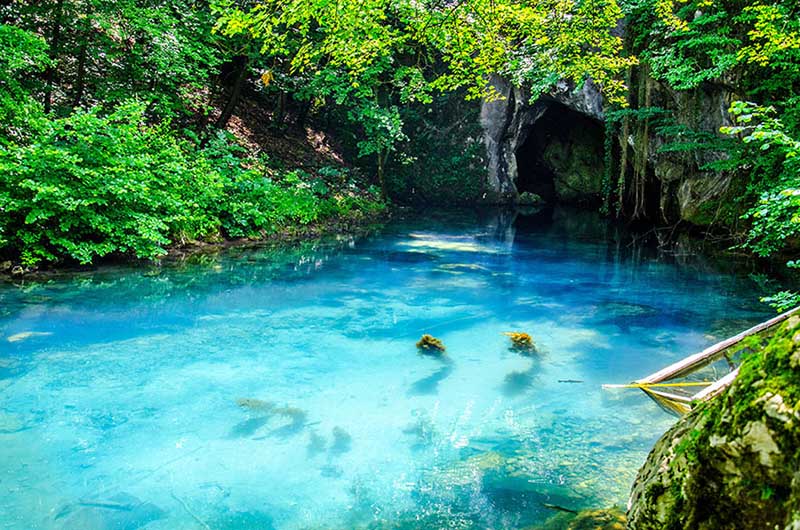 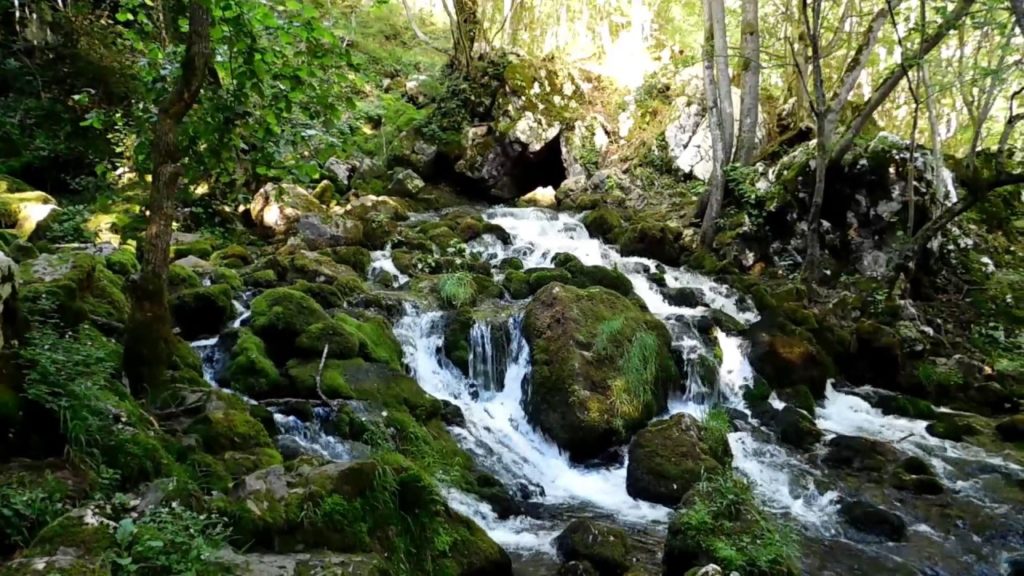 Visit and enjoy the beautiful nature of Serbia and help us to spread the news worldwide about the threats that our rivers and wildlife are facing. Welcome to Serbia! :)