The release of sea turtles on Ischia 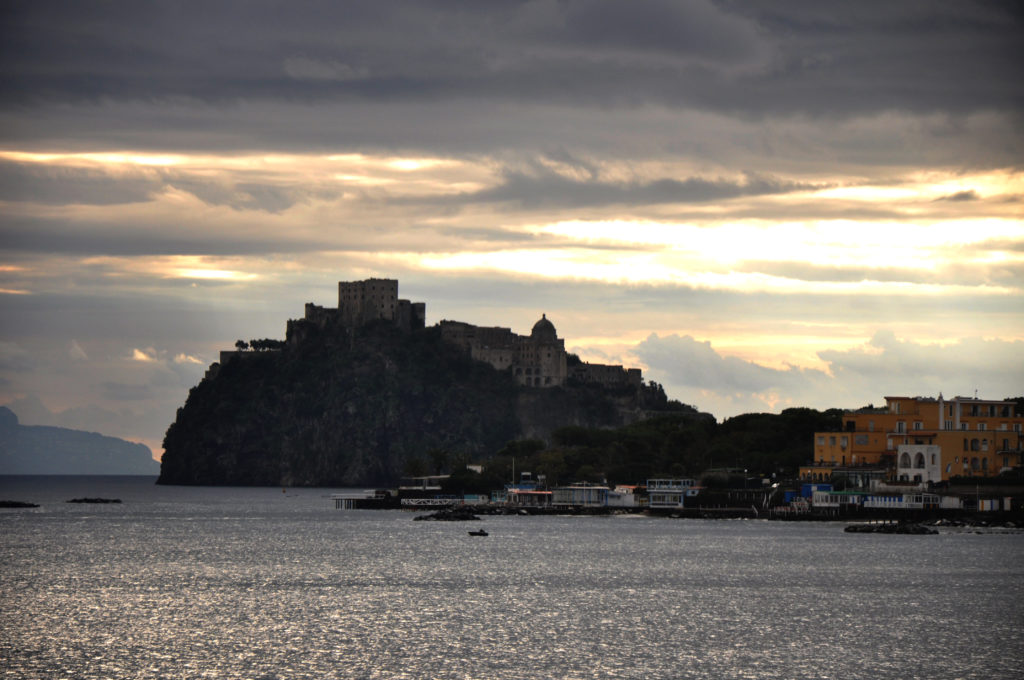 Friday brings a great mission. Úíáó, úíáó. The morning. The first step. Wake up, boy. Be a man, boy. Get up. Damn it. I squint at a watch. It shows 4:30 am. What to do now? Take a camera, bus tickets, money and a jacket and go. I walk up to Massa Lubrense centro.  The second step. Take a bus to Sorrento and after that, a train to Naples. It is 6:00 am and a bus is nowhere to be found. What else? Think. Unexpectedly some bus is going to Naples. In Naples there is a traffic jam. I ask the busdriver to open the door, then I jump out and run to the meeting point with others while it is raining. At 8:00 am I meet with my colleagues Mimi and Alba.
Hooray for the ferry, where our colleagues from Stazione Zoologica Anton Dohrn (Sea Turtle Rescue Centre) already are. We begin our one hour long voyage through the fog and the light rain with only one goal – to release ten turtles back into the wild on the Island of Ischia.
We are on the iron board and we leave the Bay of Naples. First we pass by the small islands and later also the Island of Procida, then we watch now so distant Capri in the gap between Procida and Ischia and finally the ferry reaches the shore. We are warmly welcomed by local workers of Stazione Zoologica Anton Dohrn subdivision on the Ischia. A van with ten turtles drives out from ferry´s interior, we make two formations and we escort the van with two other cars to Negombo sand beach.

It is around 10:00 am. We bring all crates with turtles, we stand tables and put all colourful flyers, samples and CDs upon them. Next two hours our team (of approximately twenty persons) gives information to people who come and also to several classes of elementary school pupils and our leaders have also their presentations and speeches. The speakers from Stazione Zoologica, Sandra Hochscheid and Fulvio Maffucci talk about plastic waste and polluting of the oceans and also about the procedures of Stazione Zoologica since moment when somebody finds a turtle through curing it till a turtle is released in the sea. Cristina Maria Gambi introduces us to the work of Stazione Zoologica in Ischia and Domenico Sgambati talks about work of Park Punta Campanella and different possible activities depending on the type of zone. Among other speakers is also member of Coast guard or Fabio di Nocera, veterinary consultant at the Institute of Mediterranean zooprophylaxis in Portici, led the assembly his experience on sea turtles and the role of Stazione Zoologica in charge of examining the animal carcasses found dead on the beach or sea and understand what were the problems.
After the presentations all attentive children take a look at the coloured information leaflets contrasted with our grizzled heads and then they walk around passing by the plastic crates enthused by turtles.

Then finally the time has come. People line up by the ropes on the beach. We bring our clients who beat their flippers on the plastic walls with eagerness. We consider a grey sky and passionate sea by a glance, making a sign to the Coast guard ship on the sealine. Have a good journey. New horizons have been opened and only flippers prints remain in the sand for a few moments.

We spend afternoon on the beach and after a break our team -Mimi, Alba, me and our local guide Cristina – goes to visit a subdivision of Stazione Zoologica Anton Dohrn on the Ischia where they also study Posidonia oceanica. Cristina shows us the research institute where she, with her colleagues, work on a special project evaluation of the effects of acidification of the sea by using six stations “naturally acidified ” on Ischia because of CO2 emissions. Objective is to evaluate the impact of an acid environment on marine ecosystems. With the coming of the night we return to Naples before 7 pm.

How to get home? Of course by train. But railway workers are on strike. It is cold and starting to rain. By ferry to Sorrento, by hitchhiking or by bus? Fortunately one train goes to Sorrento at 7:11 pm. I am in Sorrento but no bus in sight, no good luck during hitchhiking. But I still have legs. I am coming home at 10 pm. It is time to sleep. But cards wait for my fast fingers. Card by card, turn by turn. Night. No time. In any case is too late. It was only one day, tomorrow begins another adventure. 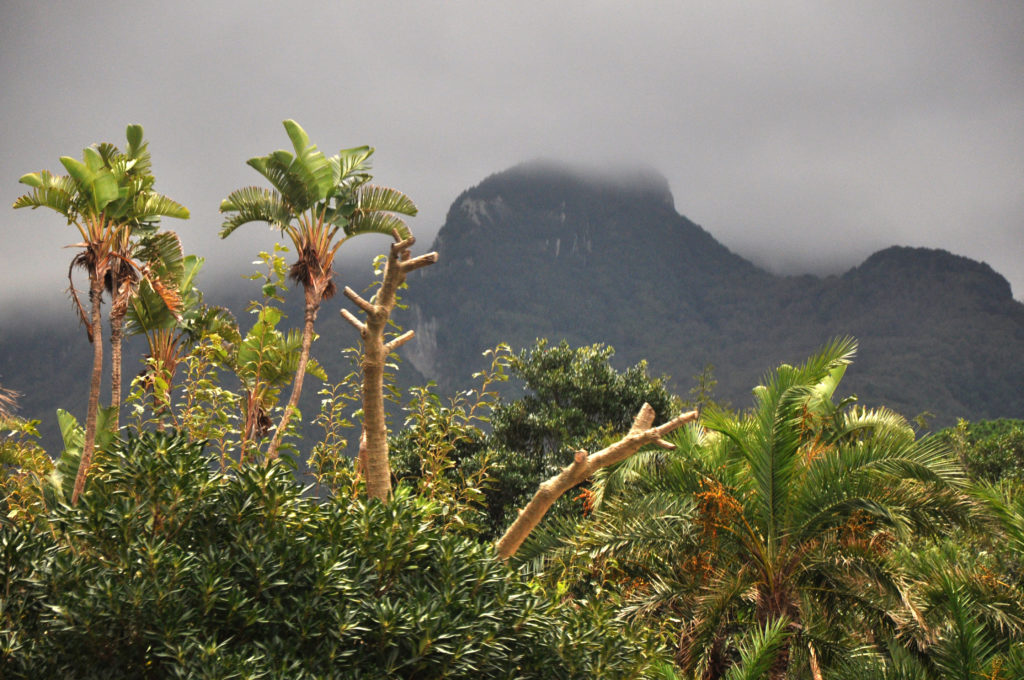 ← A Conference in Nice
Latvian family in Italy →