I am in a train with my family. We are on our way to Rome. It is a strange feeling to have all of them here with me. To be so involved in my old life, in my native language when all of these months I have been blocked out of it. Also, to joggle with three different languages. Of course I have been asking them if they see any change in me. In fact, I probably asked this right after greetings consisting of hugging and screaming. In my mind I expect that they will say something from the chapter of “You have changed so much!” or “I can not recognize you!” Obviously. I have been releasing turtles and I have been speaking in Italian and I have been facing my fears. In reality however it is more like “Wow. You are very blond and very brown!” I expect more. I want to be a new person. With this I engage in a conversation with my sister. She says: “I know that you want me to tell you that you have changed drastically, but it is not true. Of course you have changed but it is not visible from outside, but deeper inside. But you have become stronger, braver and you take initiative. You have always had something special. Independence. But it is something that you did not really have a chance to practice in Latvia. Here, however, you are all alone and you are faced to adapt to the changes. “ 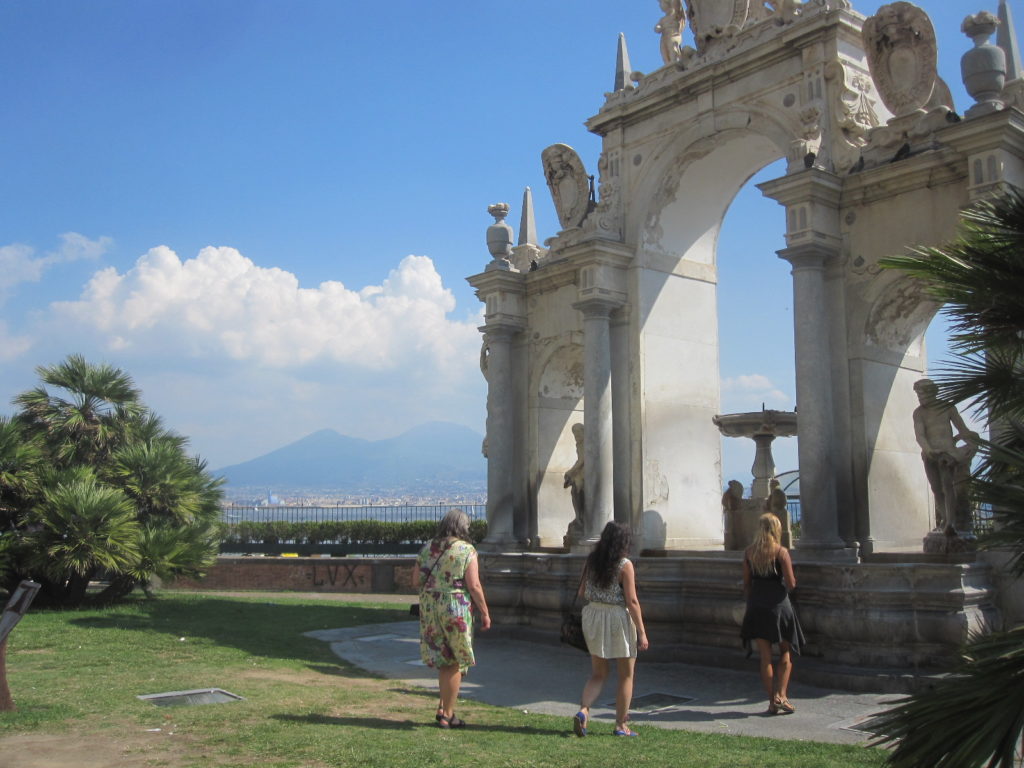 On our way to Rome we also engage in a discussion about recycling differences between Latvia and Italy. My family is surprised how much Italians care about recycling. About the fact that everywhere are garbage containers for everything. This, however, does not go along with the fact that in Italy everything is packed in layers and layers of plastic. We do not have such a big problem with plastic in Latvia but we do have a problem with recycling. My sister, who is a journalist, says that she knows only two persons who recycle. Me and our mother. And if someone does recycle, mostly beer bottles, then it is only because the previous day they have had a big party. Suddenly we start to discuss how to solve this problem. We become very passionate about this subject and I feel how I really have become a lot more green thinking person in these months. In general, how a Latvian family likes Italy? They are impressed that Italy is so green and so stuffed with small houses which are often very old but it fits to the Italian style. It is charming. So charming that our Latvian artist draws some sketches to later make paintings. 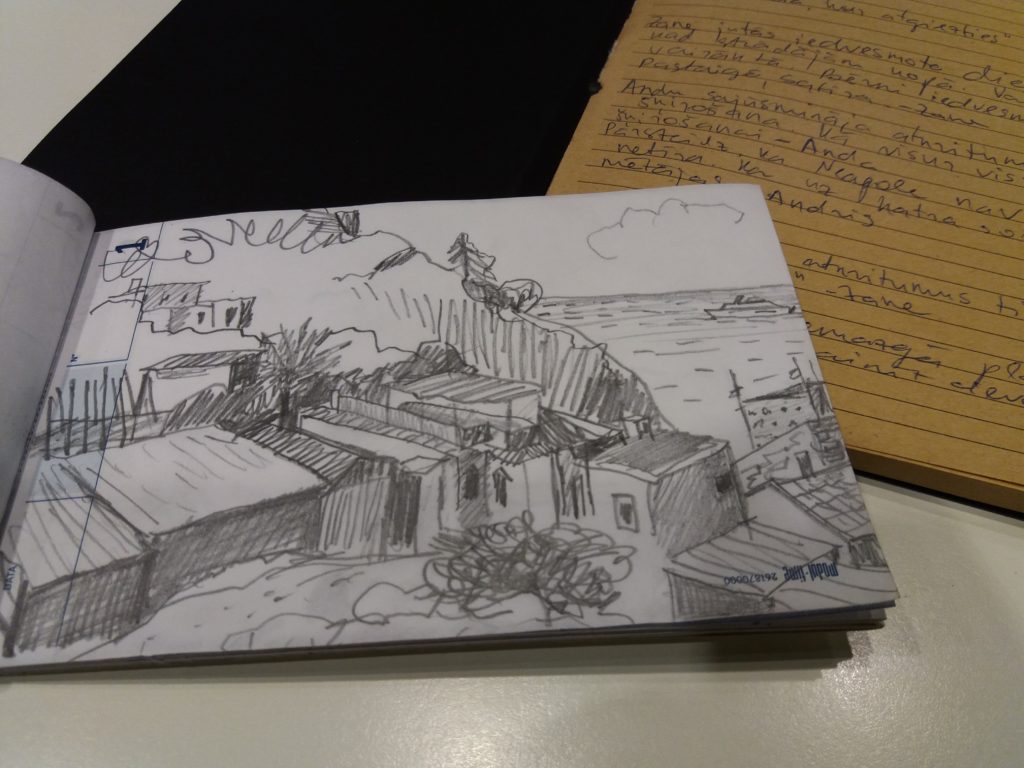 We spend some time in Naples and Rome. My sister also participates with me in cleaning in Sant’Agata with kids and she says that she is pleased to see how much motivation we and the kids have. I want to show my life, my job here so much. I want to show Ieranto bay.  I want to prove something. I am not sure what exactly but in the end I realize that they do not need anything more because when we go snorkeling in Marina della Lobra the facial expression that my sister makes is better than anything we experienced before. She looks for a second underwater, then screams “Oh my God! I saw fishes!” and her face is filled with expressions. Shock, curiosity, happiness and shining eyes. It is an expression that I have never seen before. Meanwhile, my mother is somewhere off snorkeling for more or less two hours and then later returns saying that if we spend the rest of the vacation snorkeling all day then it is absolutely no problem. In the end we spend amazing time together and they all agree that with this much sun it is impossible not to smile and my mom is already making plans for the return trip!