Recovery of a sea turtle

Last Sunday several fishermen found, roughly a mile off Torre del Greco, a Caretta caretta turtle having problems and not being able to get underwater. They called the marine park of Punta Campanella and Mimi went to pick the turtle up. Yesterday morning, the members of project MARE went to Naples to take the turtle to the “Stazione Zoologica Anton Dohrn” where specialists will take care of it until it is ready to return to the sea, like they are doing with a lot of sea turtles. 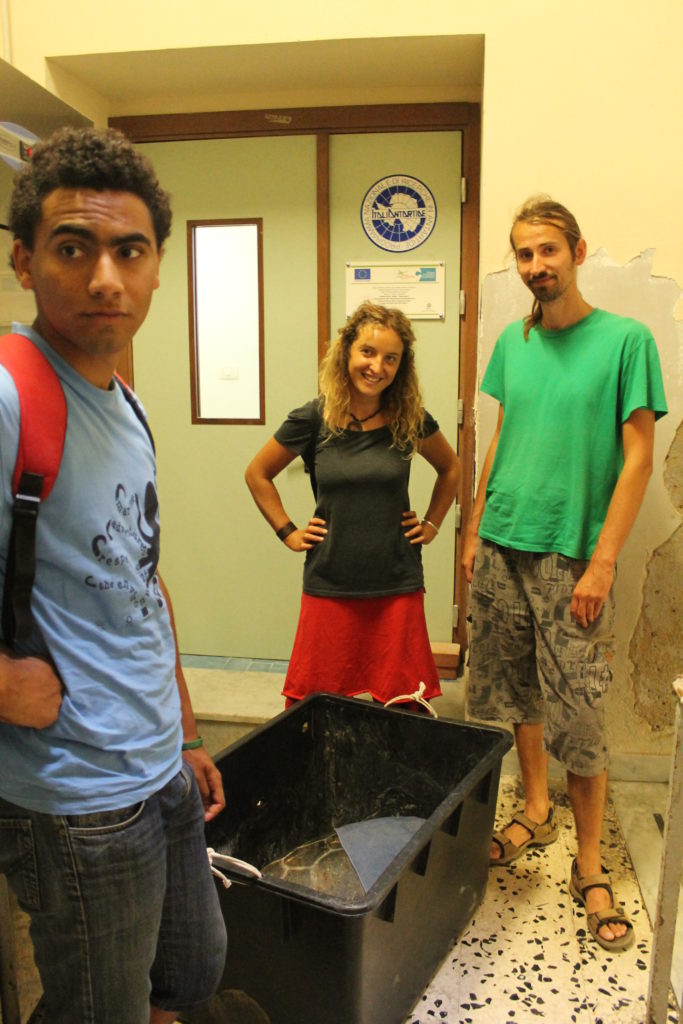 We call the turtle “Aid” in honor of our comrade Akrem, who yesterday could not be at home enjoying this important Tunisian holiday (Aid). Aid has a weight of 37.8 kg and a shell of 65.5 cm. According to the vet it does not seem very sick and has a good nutritional status, what makes him  think that it will soon be ready to return to the sea, as we all want! 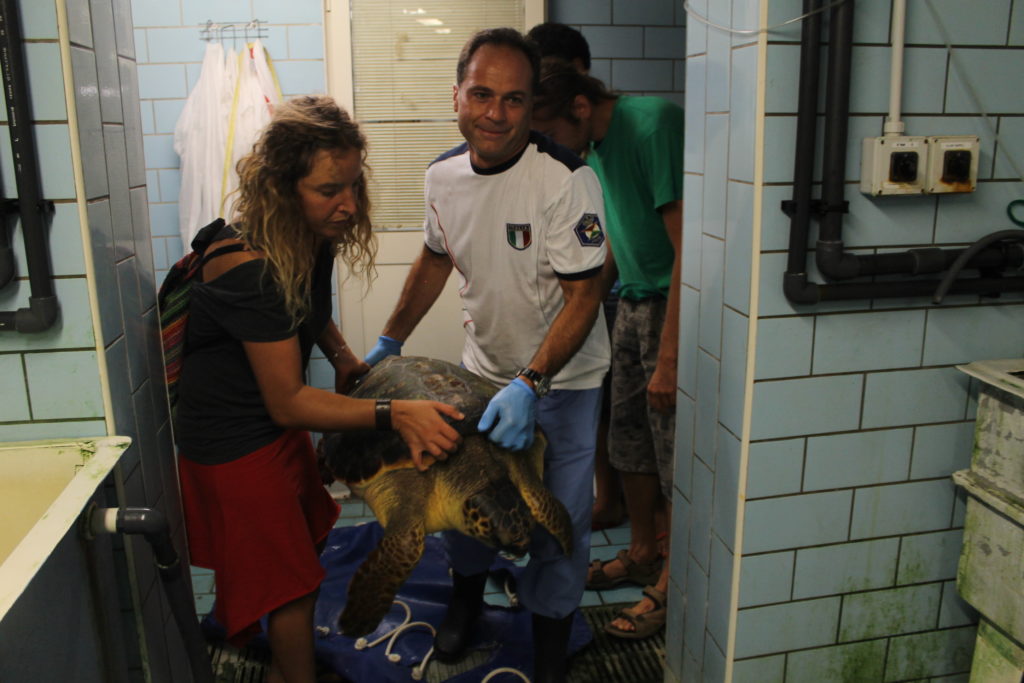 Two weeks ago, some other turtle was found by tourists close to Capri and the marine park did the same operation. And same thing happened three days ago in Cilento (http://napoli.repubblica.it/cronaca/2016/09/11/foto/cilento_i_pescatori_salvano_carla_la_caretta_caretta_investita_da_una_barca-147579979/1/#1). 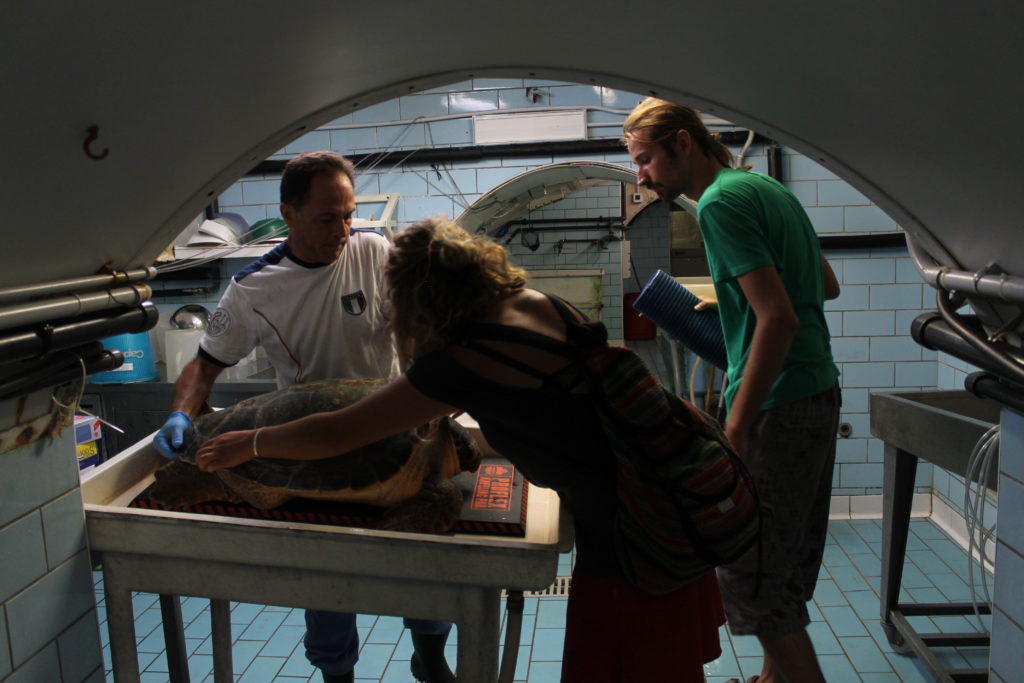 There are too many difficulties in the sea for sea turtles: nets, boats, pollution (particularly plastic)…  which unfortunately make that we often find turtles having problems. For these animals it is per se complicated to reach adulthood, as we already know (especially after monitoring of a nest of Caretta caretta in Cilento). 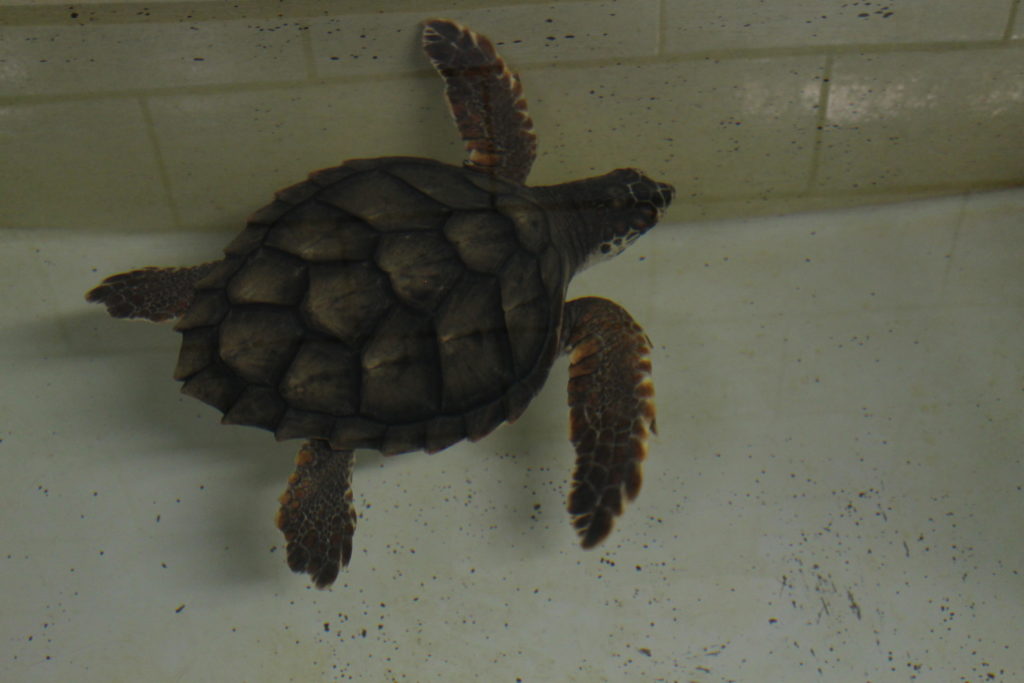 Thus, we want to highlight the absolute urge for recovering and protecting such endangered animals. We also want to thank all people involved in the process of recovery of each and every marine turtle, specially to the vet Andrea Affuso from the “Stazione Zoologica Anton Dohrn” for his amazing work and his kindness when explaining so many things to us. Let’s hope that every time we are more people concerned about the well-being of these amazying creatures. 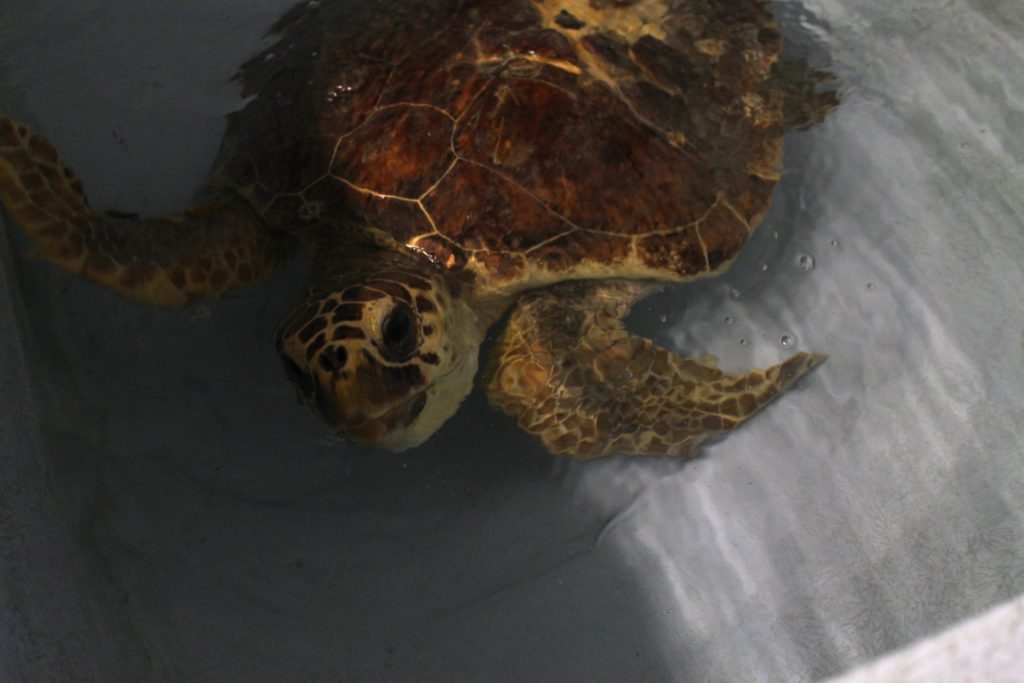 ← Monitoring a nest of sea turtles
“A Sea to Explore” party →