The first days of September the Marine Protected Area of Punta Campanellawas committed to the second edition of “Bluteam in Action”, where biologists, divers, photographers and academics have monitored and studied the protected marine waters for 24 consecutive hours, from Thursday, September 1st at 6 until Friday, Septmber 2nd at the same time. They have counted 151 species in 8 diving spots between zones A, B and C: Vervece, Puolo, Isca rocks, Penna rock, Fossa Papa, Ieranto Bay, Montalto and Vetara. 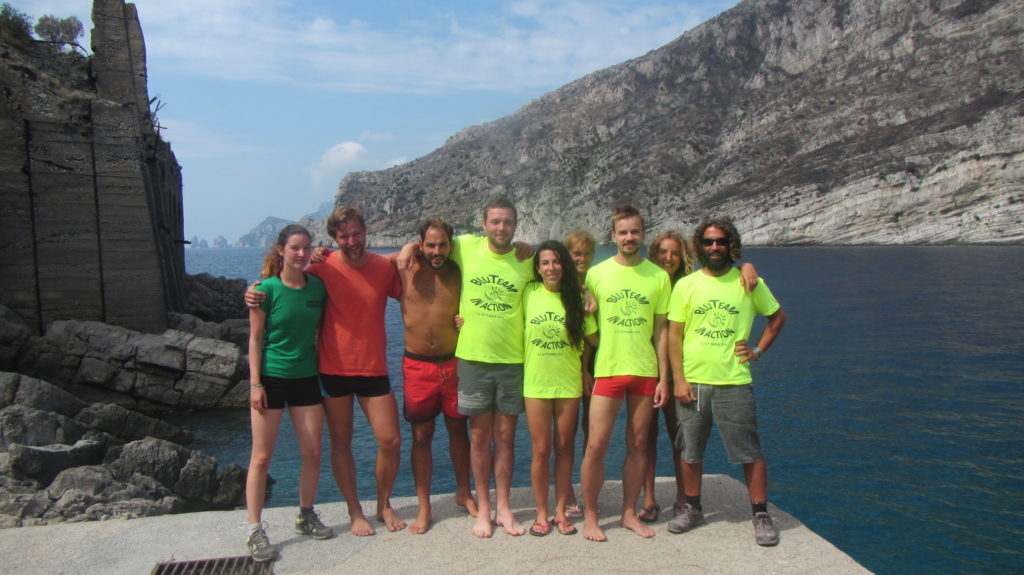 Biodiversity in the Marine Park of Punta Campanella is increasing as indicated in the annual report of the “Blueteam in Action”. The 151 registered species (including 57 of fish, 30 of molluscs and 15 sponges) improved the results of last year survey, when 113 different animal species were identified. 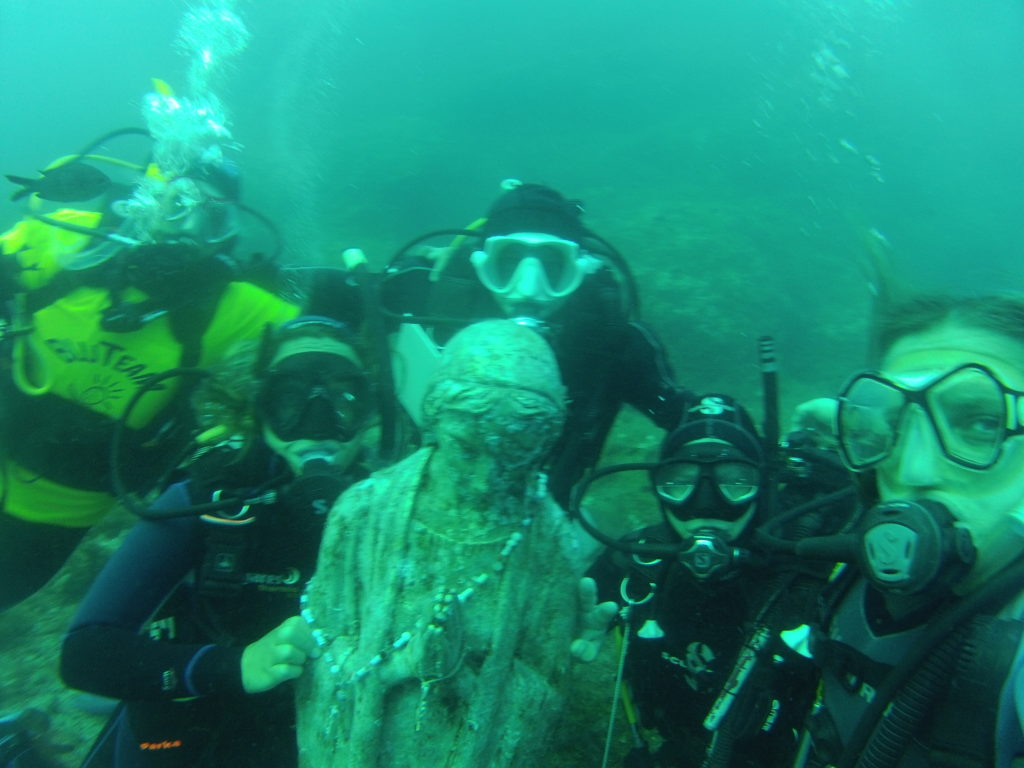 The divers have gone underwater with cameras and writing slates and have done day and night explorations accordingly to an organized schedule with well-defined shifts. As in many activities organized by the Marine Protected Area of Punta Campanella, project MARE has also participated in “Bluteam in Action” diving and snorkeling in different spots of the park. 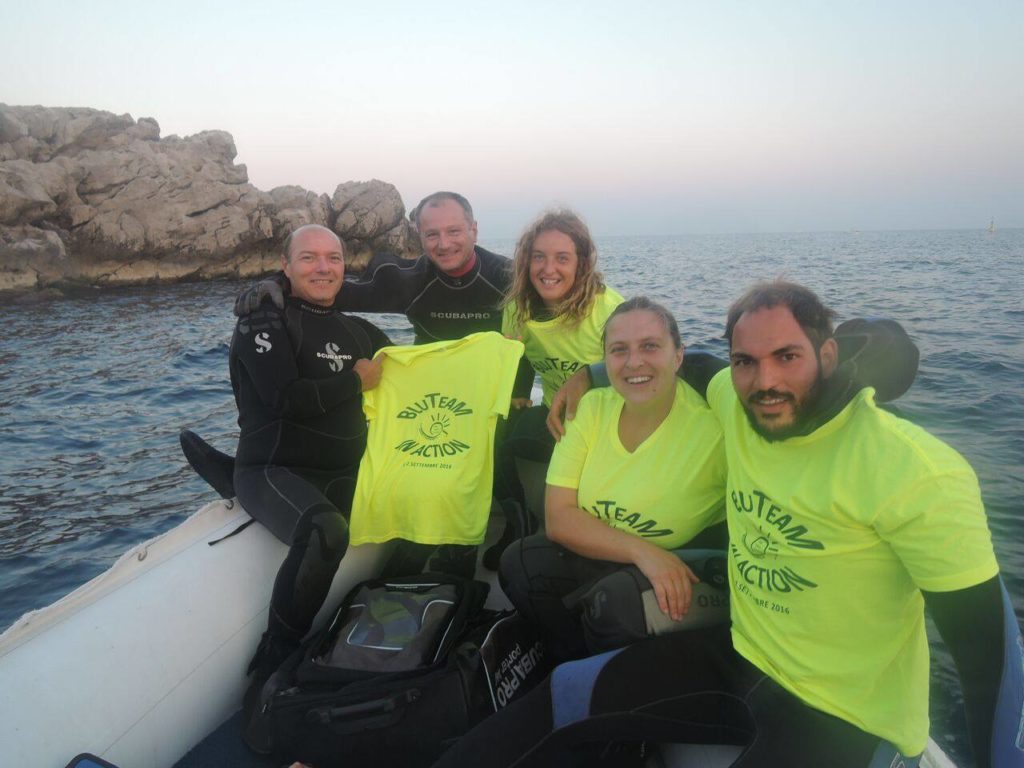 This year 151 registered species are an indicator of the good health of the park seabed and of the improvement of the already rich biodiversity present in the different protected zones. This year’s data represent an increase of over 20% of the animal species identified with respect to last year, and even though this result has no scientific value, it remains very significant. 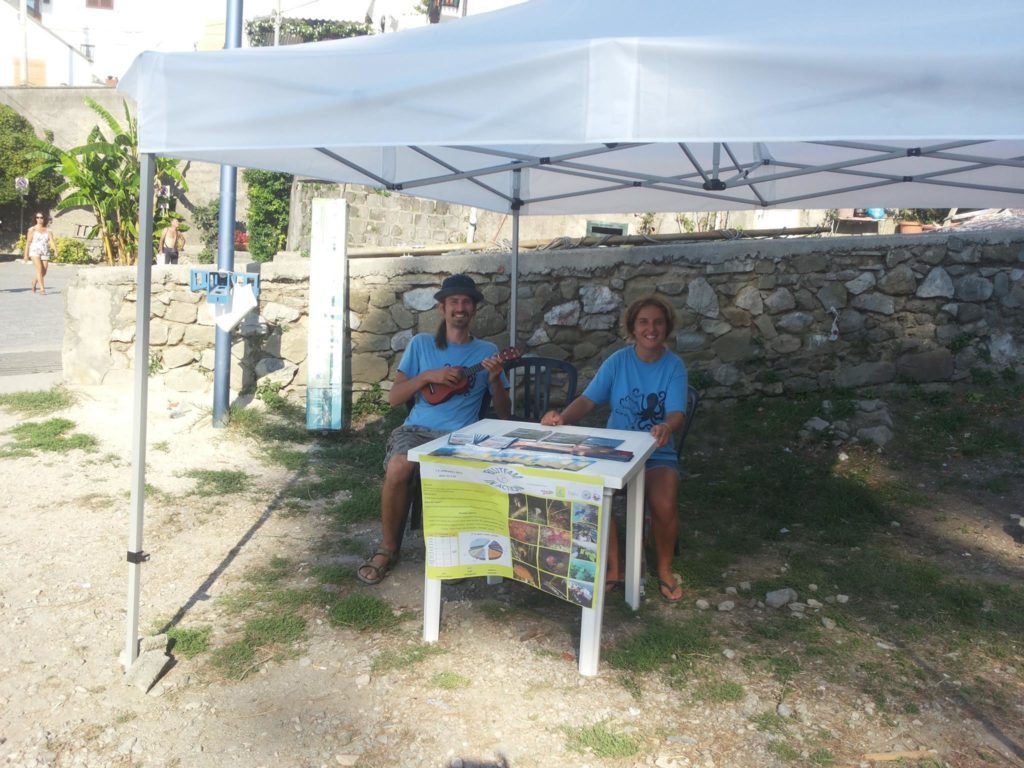 The “Bluteam in Action” activities ended with the result presentation on Sunday, September 4th, the day of Vervece party. And with a photo exhibition in Marina della Lobra, where shots of recognized underwater photographers such as Guido Villani, Edward Ruspantini, Mimmo and Roscigno Enzo Troisi were exhibited. 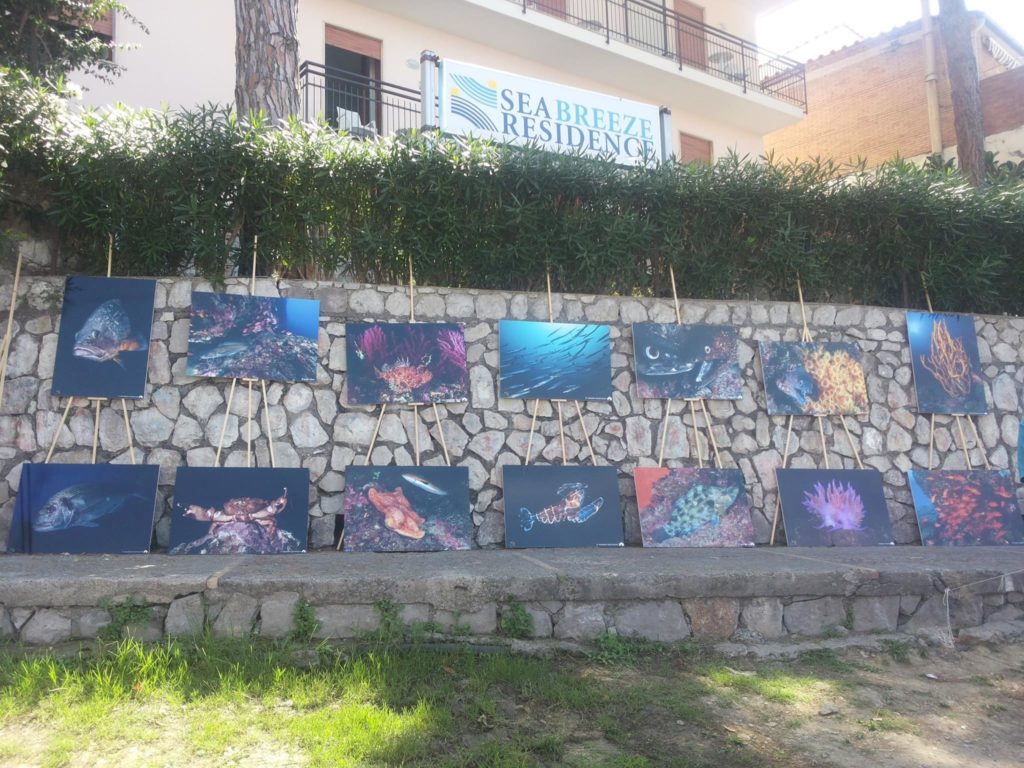