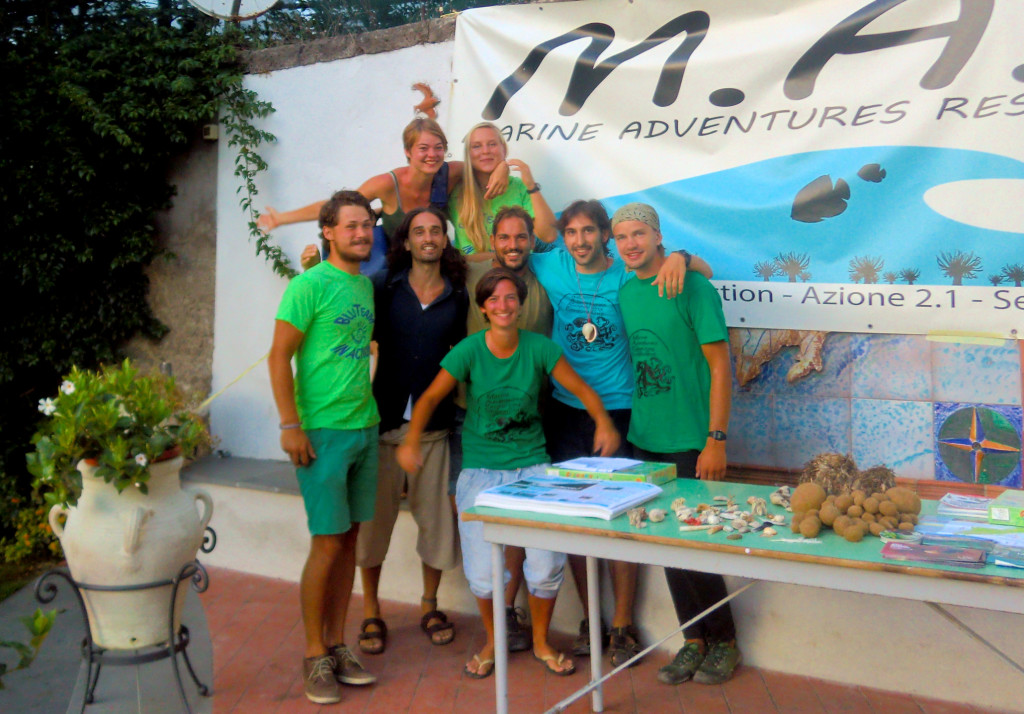 The most special day of these serie of meetings ludic-didactic that we did last month to teach the youngest a little more of the Punta Campanella Park and it valuable biodiversity – How to explore it, how to respect and how to love the sea …

The square of Massa Lubrense was full of young souls who love nature, the future protectors of the sea, a beautiful moment spent with us. The feeling was mutual. I had enjoyed so much, just like the kids and my colleagues. 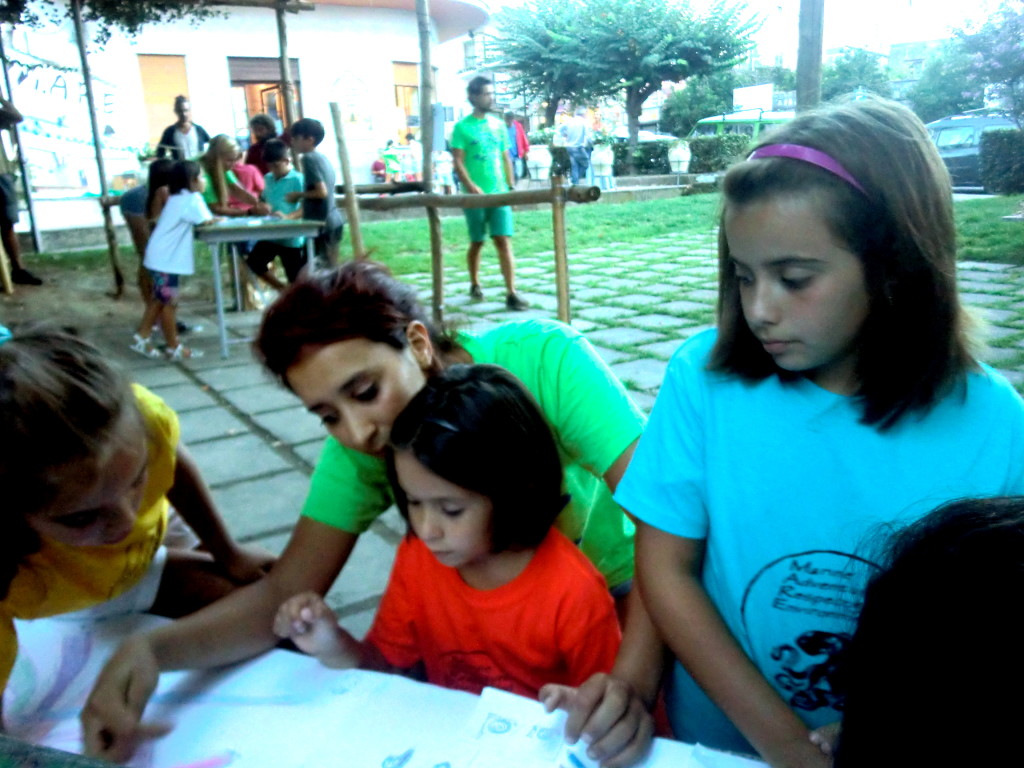 I could have a lot of testimonials of these days to tell, where do I begin? also talk about a thousand stories of the boys! But there are no words to describe …

We separate the children into groups to discuss about Punta Campanella Park, the biodiversity of the park, threats to the sea, excursions … And then the party! a number of games (intense QUIZ of Imen, ended 8-8, tie between the two teams) and the sublime game created by Antonia who has caught the attention of the oldest, all accompanied by great music and sometimes not so good… and conversations with the boys. 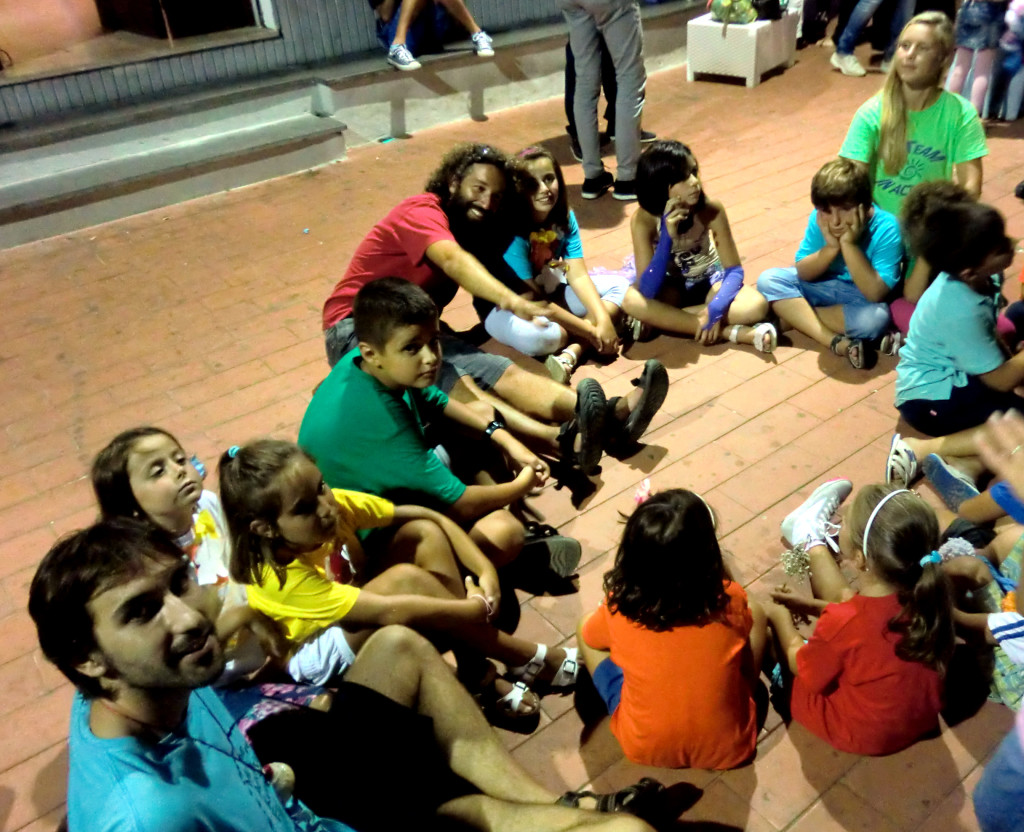 After the speech of President Park, Father Michael and … go to eat! fried fish, delicious! Pizza !, soda and a bit ‘of wine (great on the palate, of course) to celebrate the closing ceremony. 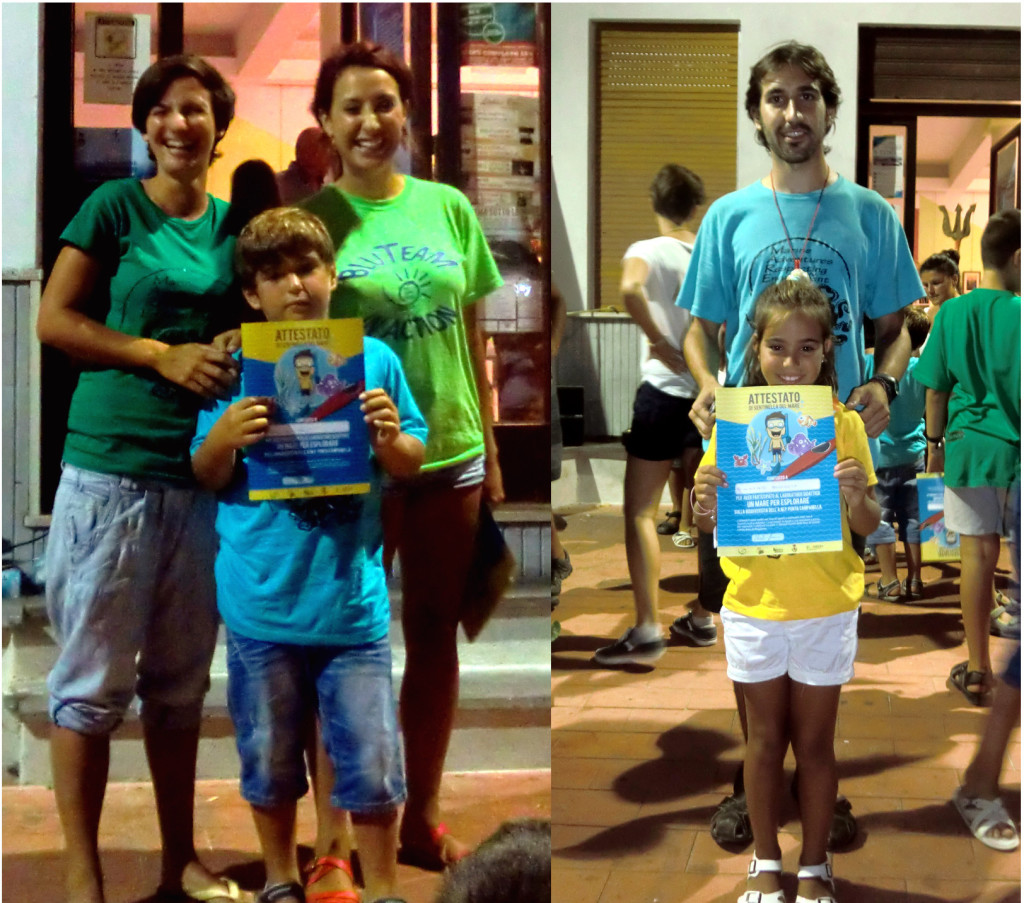 In general, the boys were unforgettable; The impulsive Giovvani and his brother Tonino, the charisma of the Great Giuseppe Russo! Miriam, more playfulness, shyness Marco, natural sympathy of Martha and her good relationship with Imen, my complicity with Carmine, a great guy !!! A pleasure talking football with him! And of course … the behavior of 10/10… Benedetta. If perfection exists as a child, Benedetta would probably be closed to it. Friendly, intelligent, kind and always attentive to our lessons. With this type of children, it makes you so happy to teach! 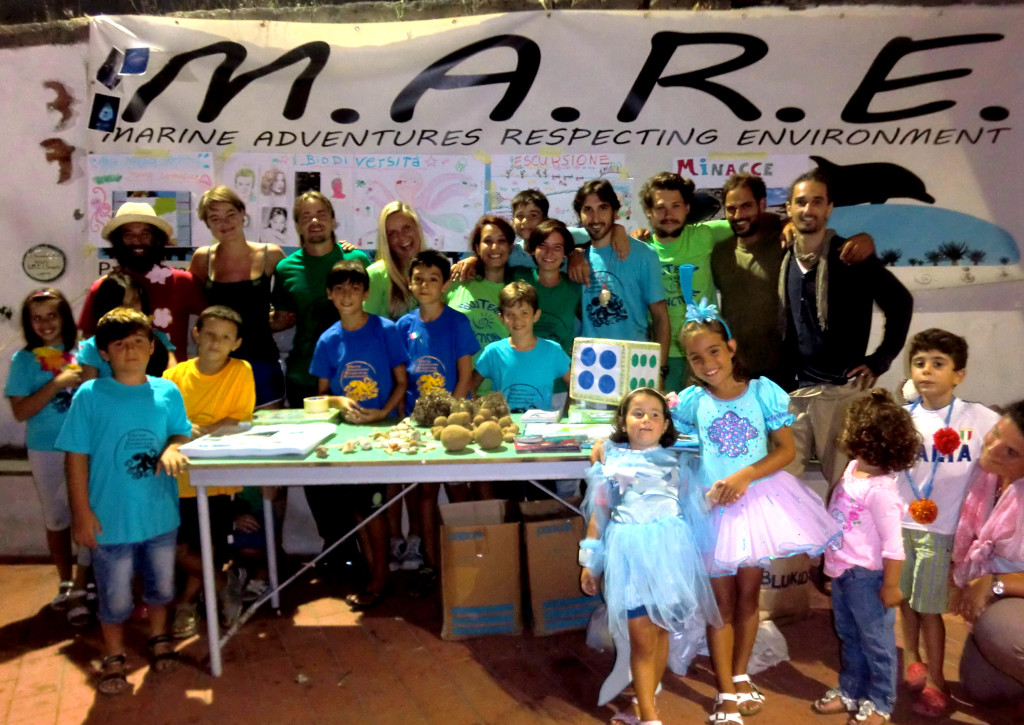 Personally, I know that these guys made me have a little ‘more hope in humanity. We hope that the 32 guys who have learned how to deal with the environment, some of them are able to convey the message to future generations. Gradually, thanks to them, I’m sure that they will make the planet a place a bit ‘better.

← Cultural shock
Distribution of the poster (video in Italian) →