Today, December 19, together with other members of Project MARE we made a trip from Sant’Agata to Marina della Lobra (Massa Lubrense) – a path that is perfect for walking around the area surrounding the Sorrento peninsula, full of nature, culture and history. 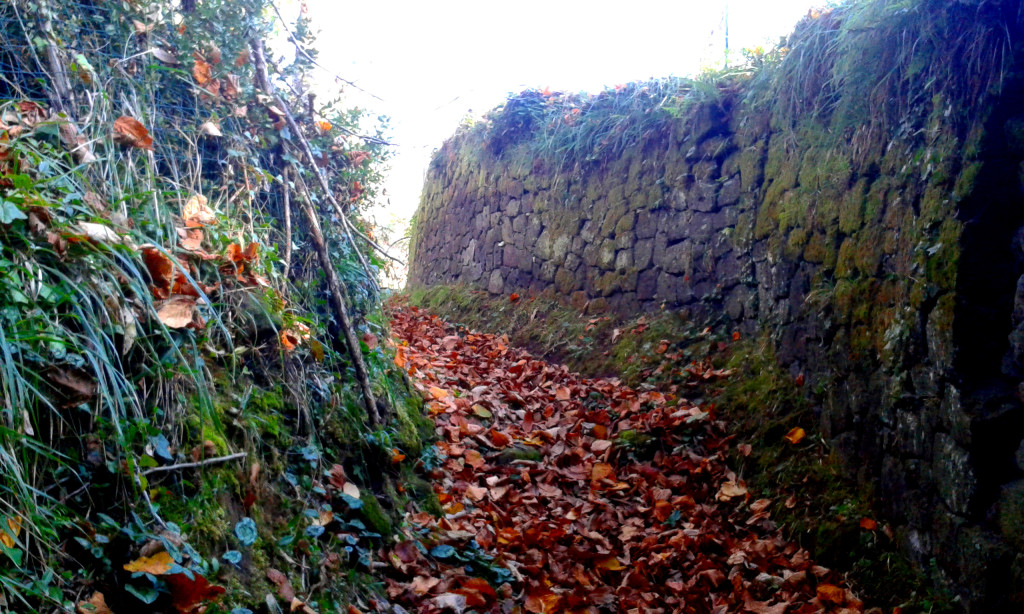 We hiked through some small towns like Monticchio, Pastena, Santa Maria Annunziata until a beautiful place with excellent views in Marina della Lobra. One anecdote of the tour is the story of Annunziata, the former seat of the government of Massa which was besieged by Aragonese more than 500 years ago and was burned almost to ashes. Another story comes from the Napoleonic period, about an old building with an incredible view over the island of Capri. The building was used to push out the English from the island more than 200 years ago. This tour, rich of history, is even more enjoyable because it is surrounded by beautiful chestnut trees and the sea like a distant landscape. 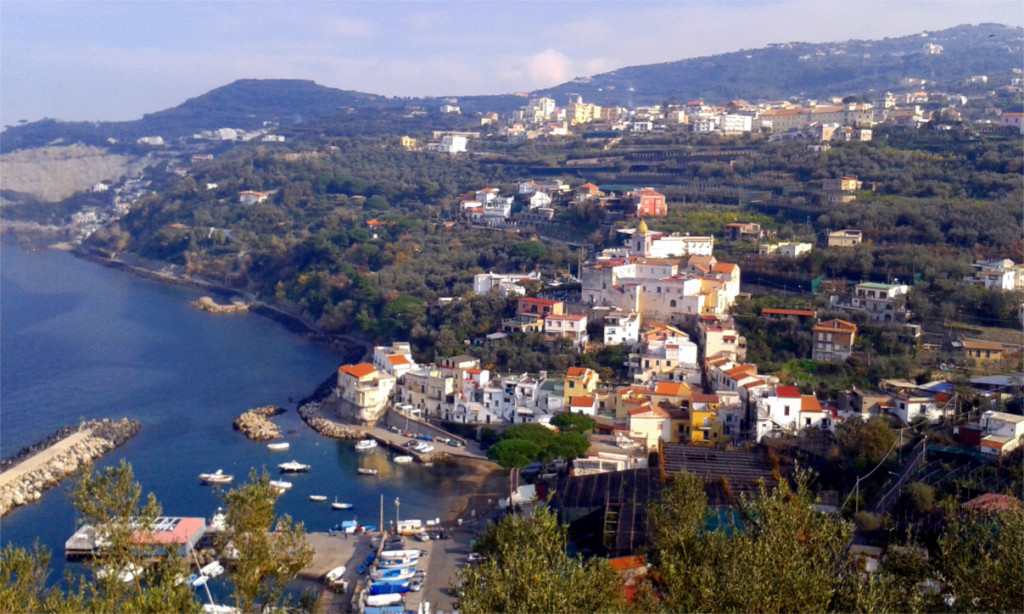 After that we arrived to the Sanctuary-Cloister S. Marina della Lobra. At 10:30 started the meeting “The world of fishing in Marine protected Area Punta Campanella: Analysis-scenarios-prospects” where we could share our time with so many familiar faces – fishermen, park operators, the people of Massa etc., and we assisted Carmela in the presentation of the park. She not only spoke about the biological and ecological aspects and the protection of the park, but also about our project M.A.R.E. Yes, our brief moment of glory was when Carmela talked about us and the work we do in the marine park especially during the summer in the Bay of Ieranto. Then some speakers deplored that political representatives and the captaincy were not there… After that we enjoyed the underwater gems of the park – photos of caves and sea biodiversity. In this park the geology and the biology form a unique ecosystem, and today we were more aware of this fact. The images we have seen below the waters of the park, in places like Mitigliano, Punta Montalto and Punta Campanella definitely will stay in our memory for a long time. 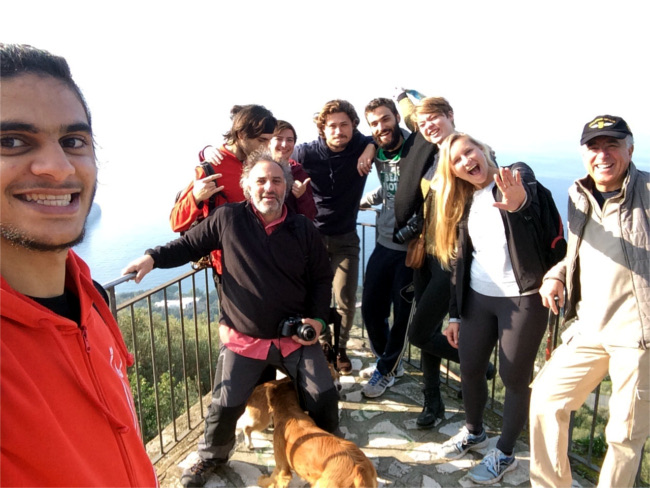 Finally, we enjoyed tasting menu of the delicious local cuisine: pasta with fish of the day, lemon risotto, pasta with beans and mussels, fried fish, squid and potatoes, cheese tasting, sweet donuts and also the local spirits such as Limoncello, Finochietto and white wine. 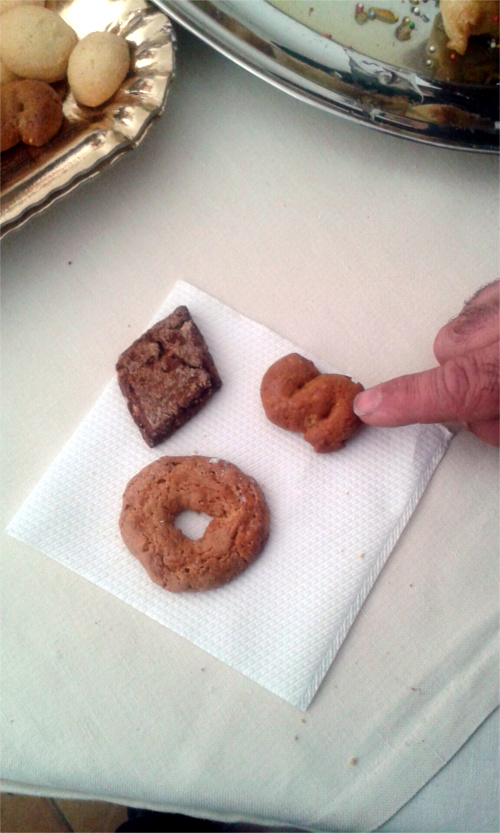 At the end of the day we all together enjoyed music and regional dances that welcomed us since morning. A day full of small, beautiful details!

“An hour later my thoughts are sheer exultation. Even little things touch me: a veil flutters on a hat, someone’s hair is let down, a pair of eyes close with laughter and I am moved. What a day, what a day!”– Knut Hamsun. 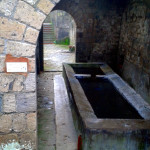 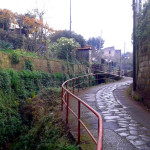 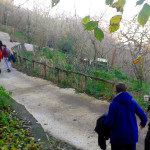 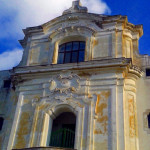 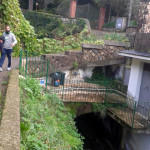 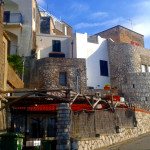 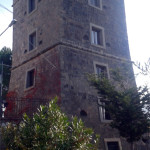 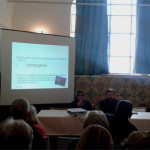 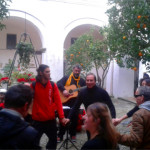 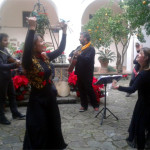 ← After long abstinence of the bay: One day all together in Ieranto
I am Batman →