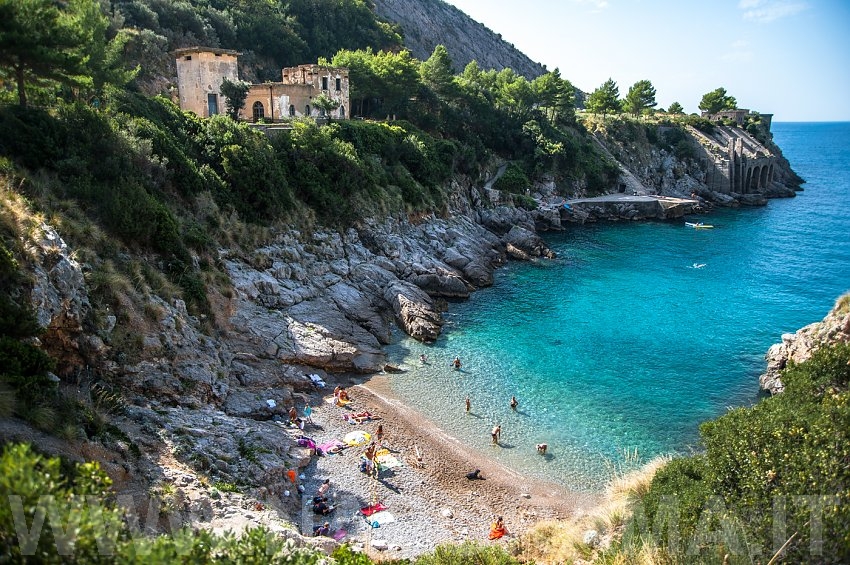 FAI “Fondo Ambiente Italiano” is a nationwide nonprofit foundation established in 1975 with a precise objective: to safeguard Italy’s artistic and natural heritage. Today FAI protects and look after more than 45 wonderful properties in Italy (24 of which are open to the public) including historic houses, castles, garden, parks and sites of natural beauty. And of course one of these places is Baia di Ieranto, the bay that was the mythical residence of the sirens, according to the ancient poets. Since 1986, the management of this site has been entrusted to the Fondo  Ambiente Italiano. 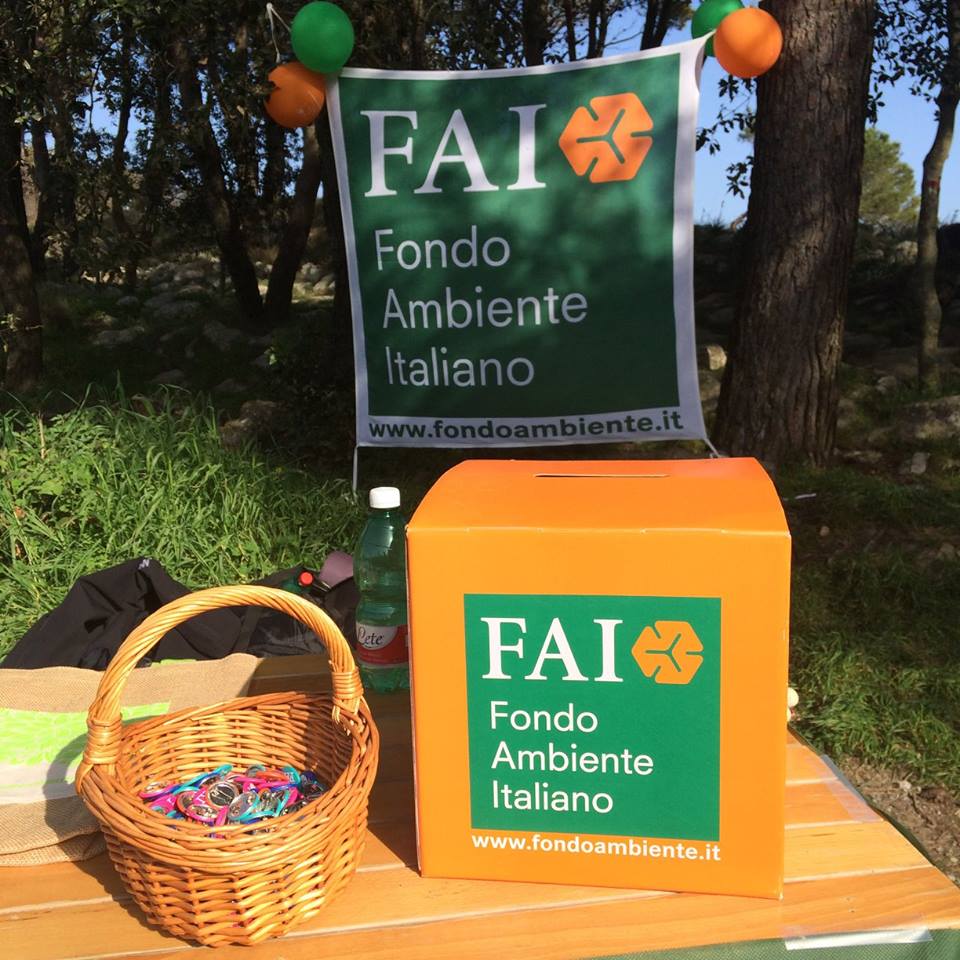 Every year during the summer, FAI brings volunteers for work camps for a period of one week. This year we had the pleasure to meet two groups of volunteers, the first one started from 31st of July to 6th August with a number of 7 young Italians volunteers from different parts of Italy, and the second one was from 7th august to 13th with 8 participants.

Usually the FAI organizes 6 work camps every summer but this year due to unfortunate event the bay was closed for a period of a year because last year’s wild fire and it was just reopen end of July.

The missions of FAI’s volunteers is  the protection and enhancement of the bay, from gardening, agricultural work; they take care of the little green forest planting new trees and plants, watering, and making sure that the area is clean. 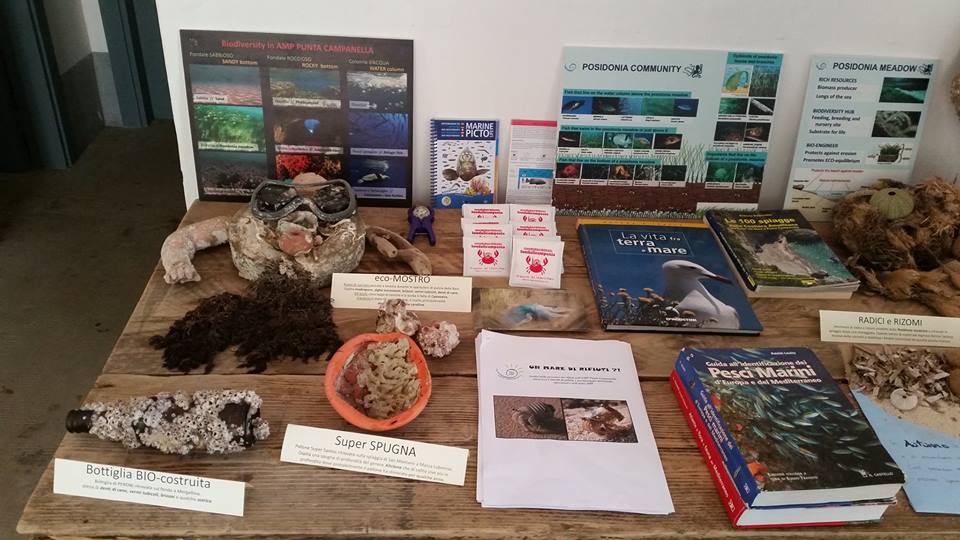 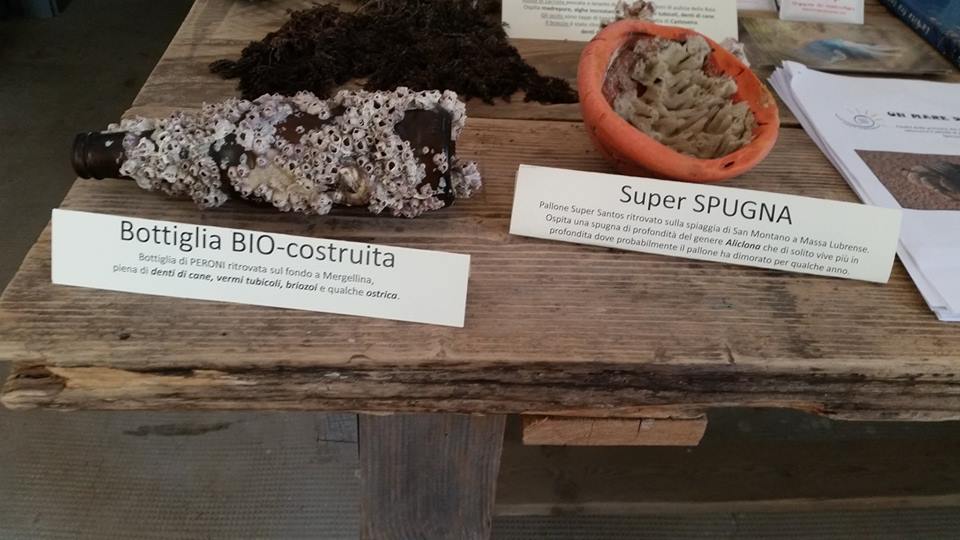 They also work at the info point; the office is like a little museum filled with interesting objects found in the bay that with time became an ecosystem for aquatic organisms. There’re also books that people can borrow accompanied by a relaxing garden chair in a nice place under some trees. There’s also all the useful flyers of FAI, the marine park and our project, MARE. The volunteer’s job is to provide information to tourists about the bay and raise awareness about the importance of bay.