SCARIO AND THE GULF OF POLLICASTRO: A HIDDEN PARADISE IN THE WEST PART

Me, Tony and Carmela headed to the shores of Cilento to work. We woke up early and the sky was grey, threatening heavy rain. We didn’t know where we would work for the next two days and we were tired. It rained a lot and we got wet, specially Tony. On the train hours passed… the southern we were, the more archeological sites we saw through the window. We wanted to keep the surprise factor so we didn’t ask Carmela where we were heading.

Where on Cilento were we going?

Sapri, we realized when we arrived. A collaborator of the project, Nico, was waiting for us at the station. As he drove us through the small city heading to the port of Scario we realised the natural beauty of the place we were staying for a couple of days.

We stayed in a B&B called Kalimaka, located in a historical building in the shoreline of the port. Then again, because this project revolves around the SEA and its welfare, no need to say that the landscape was amazing. Meeting where the earth ends and where the sea meets the sky always invites everyone to contemplate life and redefine priorities. From the sea, the small Scario’s port with its historical and catholic buildings intertwined with vegetation makes of it all a pittoresque scenario.

In that afternoon and for the next day we cleaned four beaches only accessible by boat on the nearby shores, with the aim of collecting data for a european study. We counted on the crucial help of Solidea, Pippo and Guerino, an environmentalist family that is our right arm in these cleaning tasks. 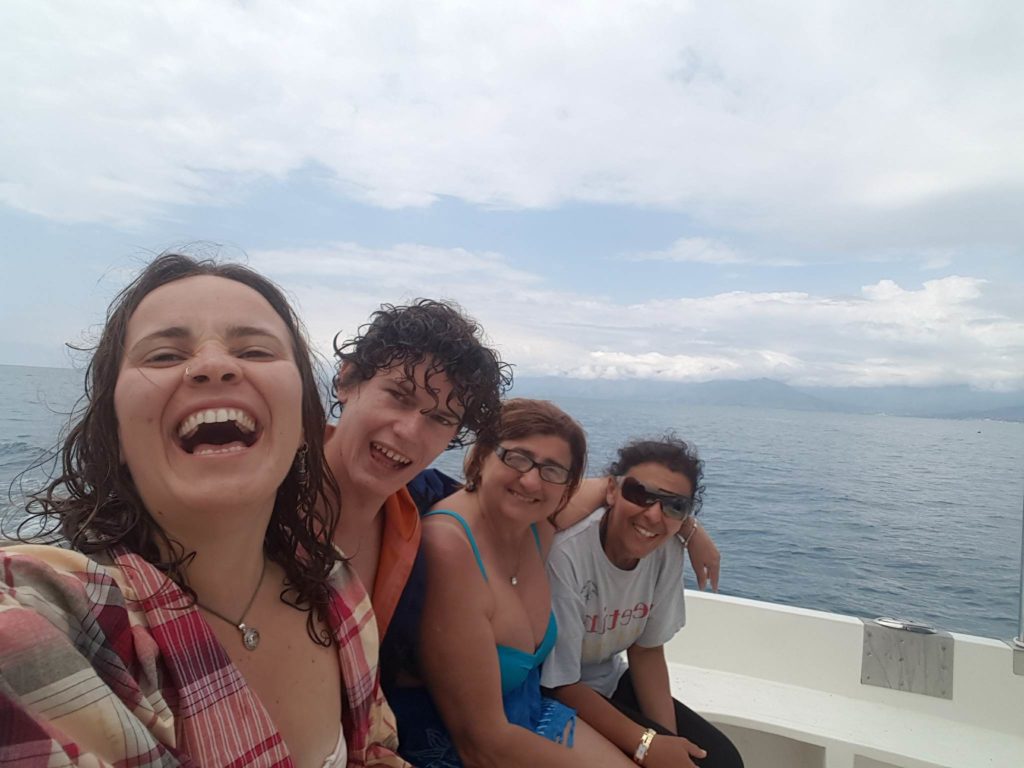 The people that contemplate the beaches from the sea will feel tempted to say they’re clean but it’s not true: between the sands and the vegetation so much trash lays hidden – we’ve found sunbeds, umbrellas, glass jars, beer bottles, diapers, pads, cigarette filters, neverending polystyrene and PLASTIC. For our surprise, the big majority of it was not coming from the sea. So where was it coming from? It had been left there by tourists and the people that bring them in, renting them sunbeds and selling them food.

What happens in these beaches?

Environmental awareness and caring is not high among older people. That plus the laziness of collecting and bringing waste to the boats creates a big part of the problem. But what weights the most is getting away with it. Even though it is illegal to leave trash on the beaches (especially because it is a natural park and therefore a protected area) the businessmen feel protected due to nepotism: the main responsibles for trash accumulation are acquainted or relatives to people that work in the municipality, so they escape unpunished for the ecological footprint they are leaving. 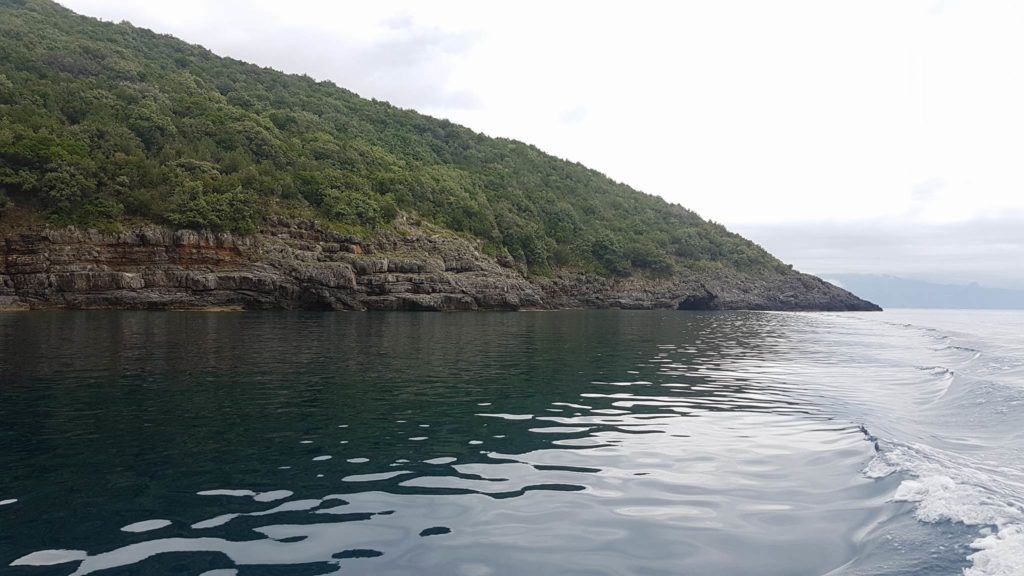 All in all, solving these kinds of issues is not easy and it can also compromise the social welfare of ours and of the environmentalists that work with us, but we don’t quit. Patiently and resiliently we keep doing our best effort to maintain beaches and marine ecosystems as clean as we can.

We had a great time. We cleaned, we dove in the clear waters of Scario and saw beautiful landscapes. Even though we were tired, we left happy, grateful for having met such nice persons and last but not the least with a feeling of accomplishment for what we did. 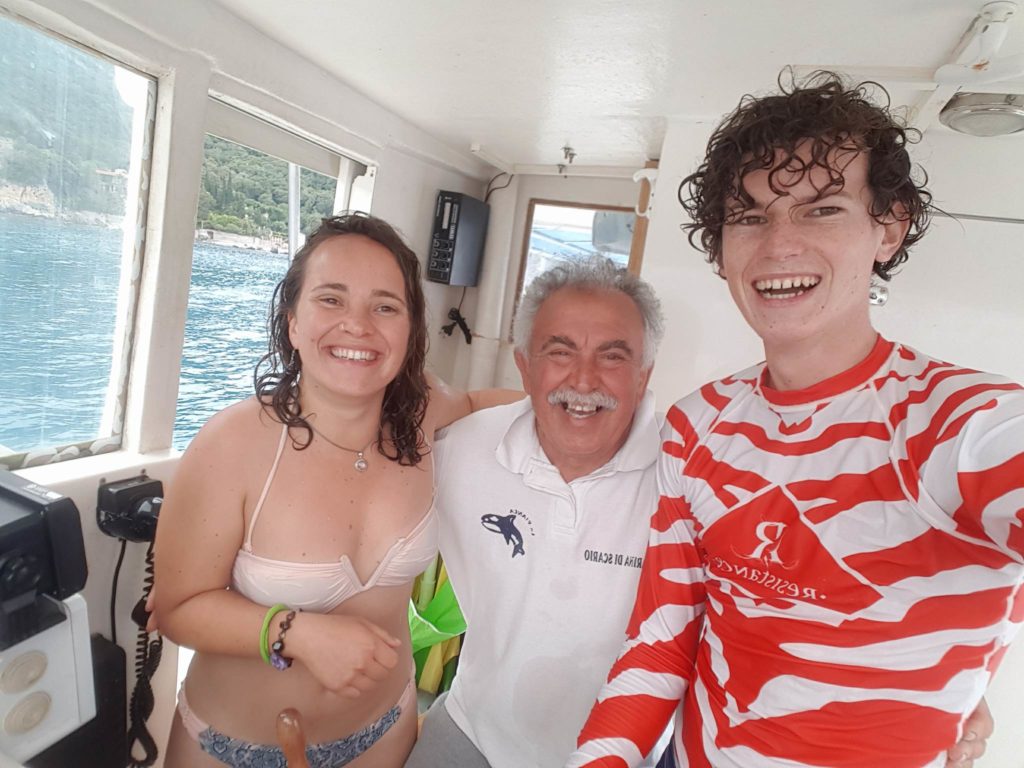