Release of turtles in Ischietella

Thursday, we were at Ischitella’s beach in Napoli for a great event : release seaturtles. 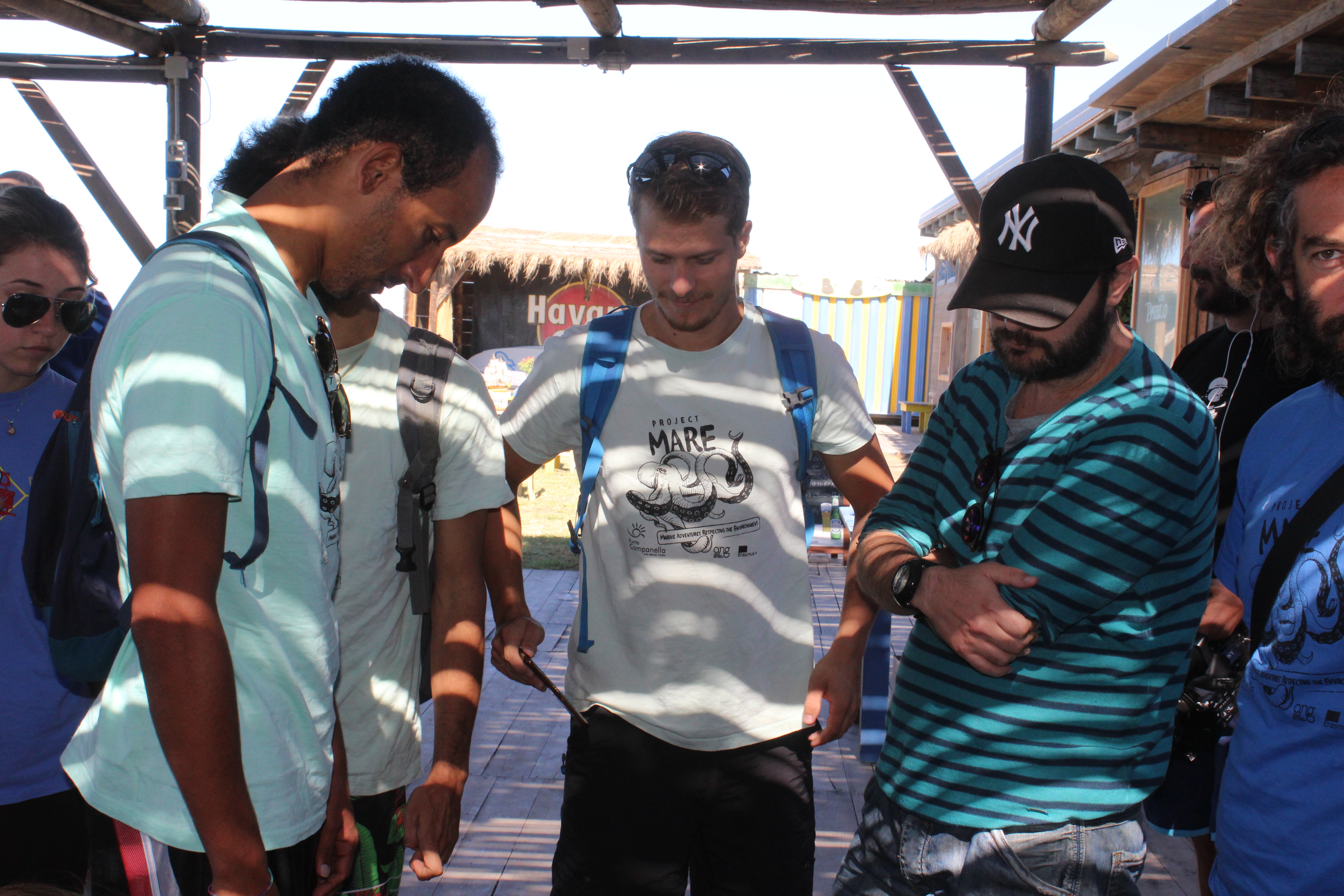 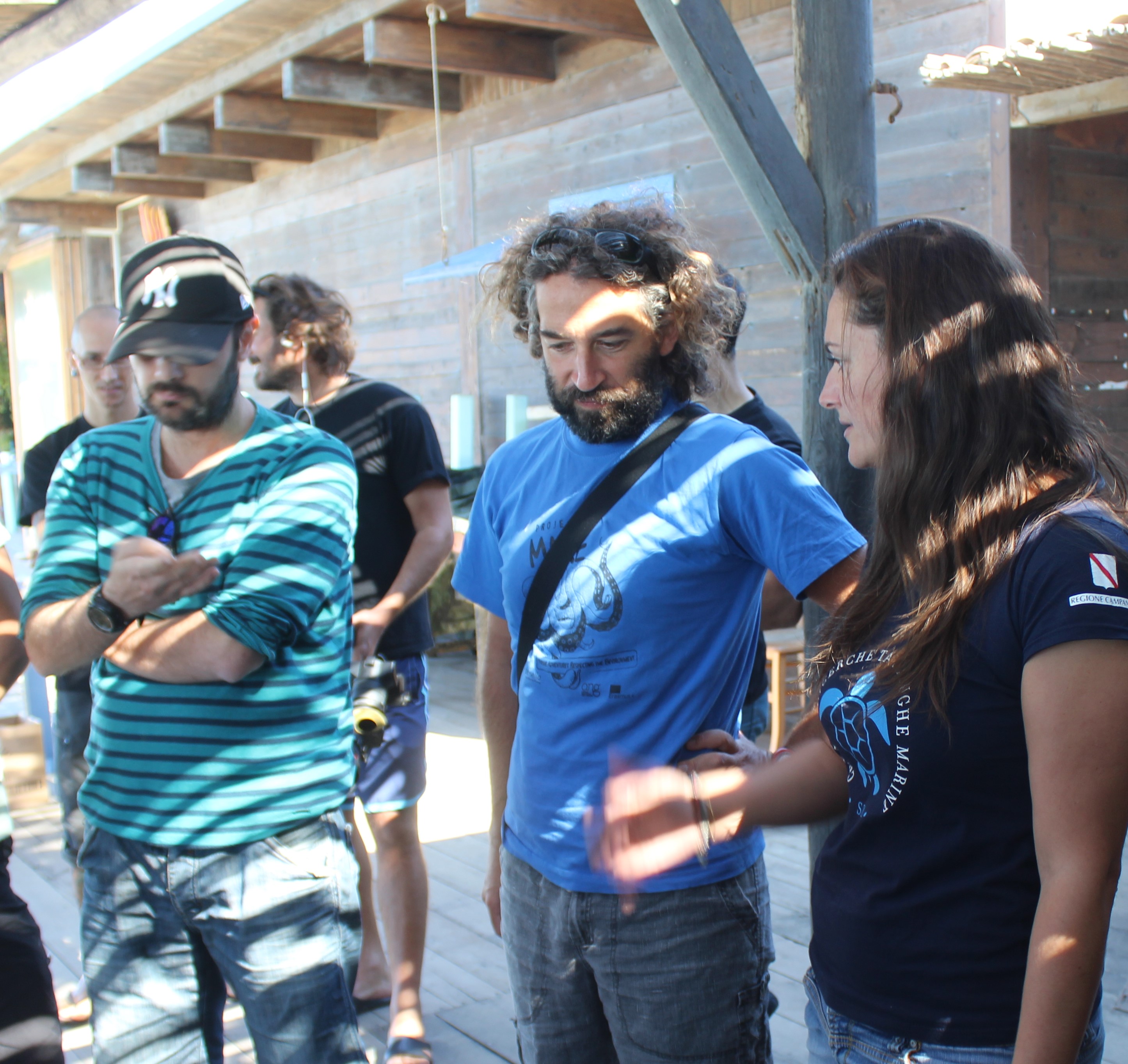 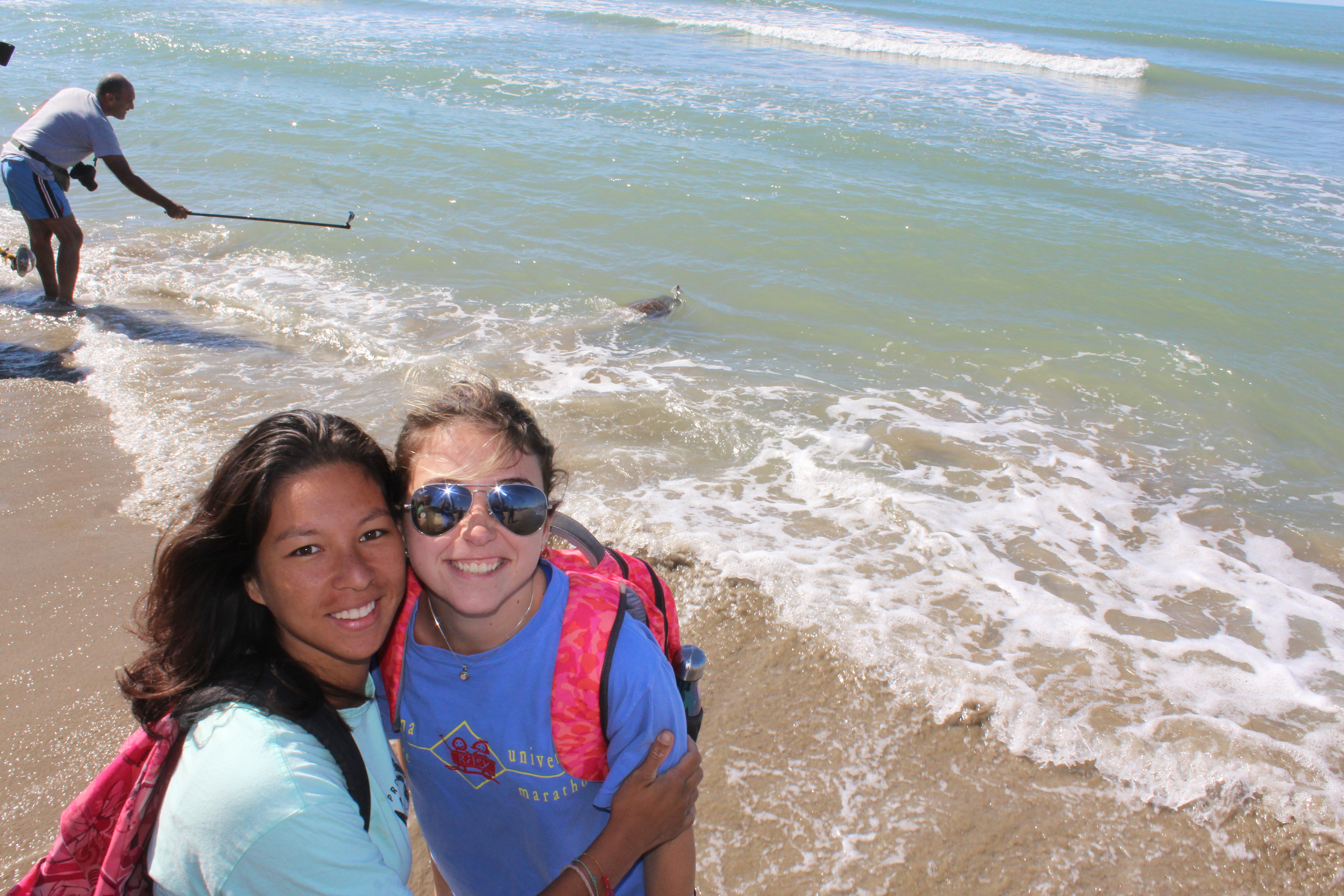 Mimi with his dear volunteers Filipe, Anis, Meli-Sheryam, Henrik and his intership Taylor participed at this beautiful event. It is the second time and it still wonderful to see it. 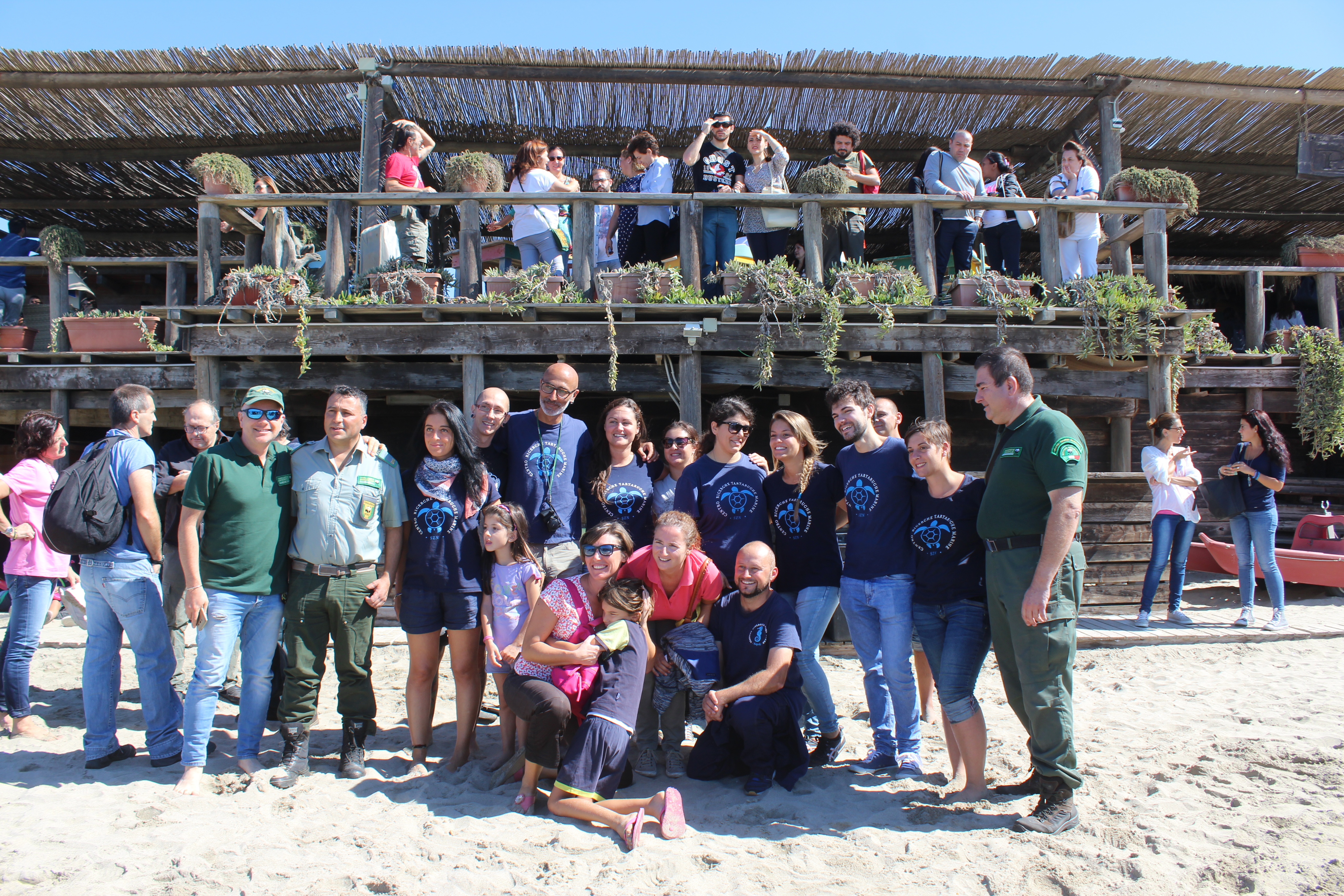 First we met the “Centro ricerche tartarughe marine – SZN” take care of the saves turtles called Cordame, Elica (the smallest), Raimondo (the bigger), Cestunia, and one other. 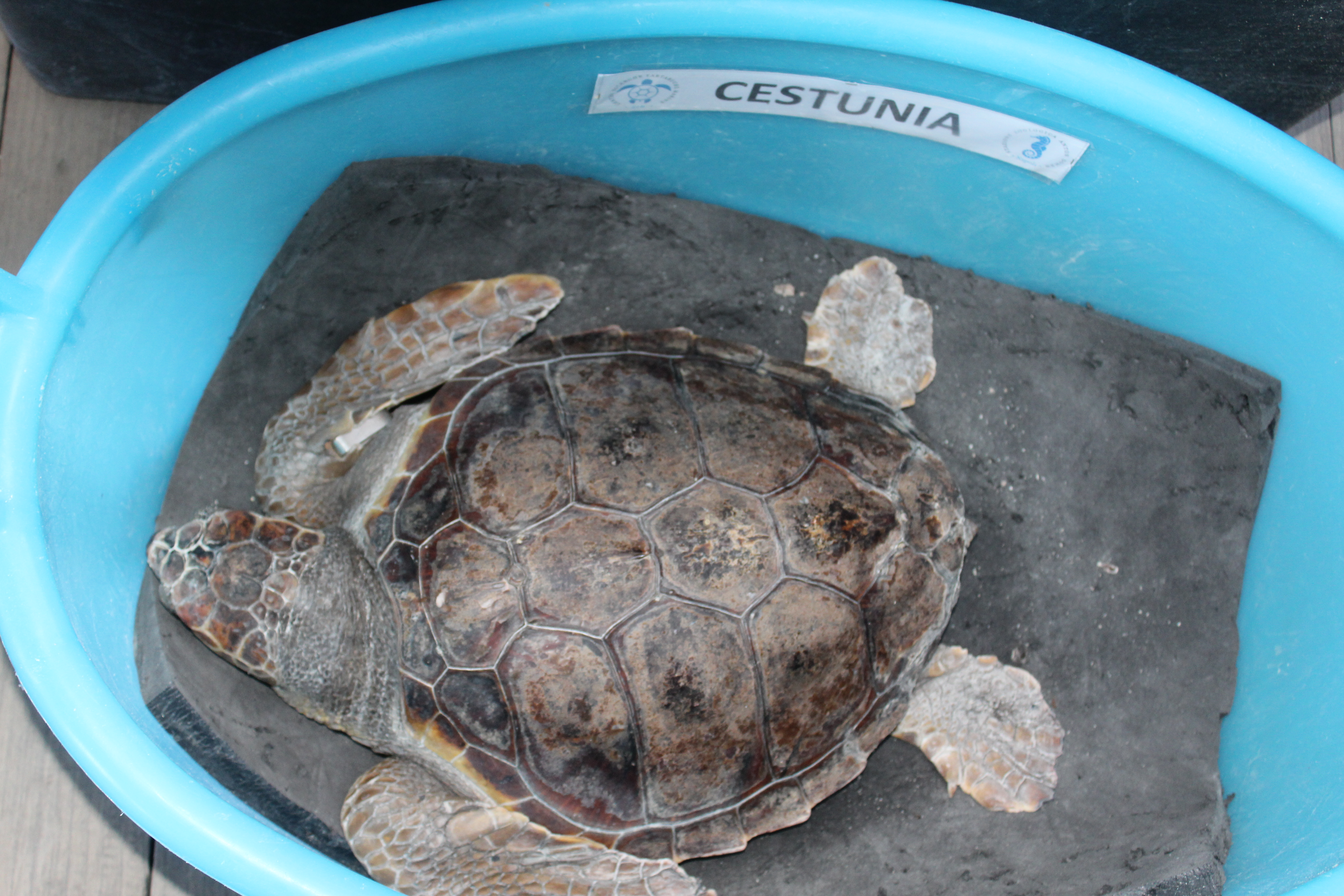 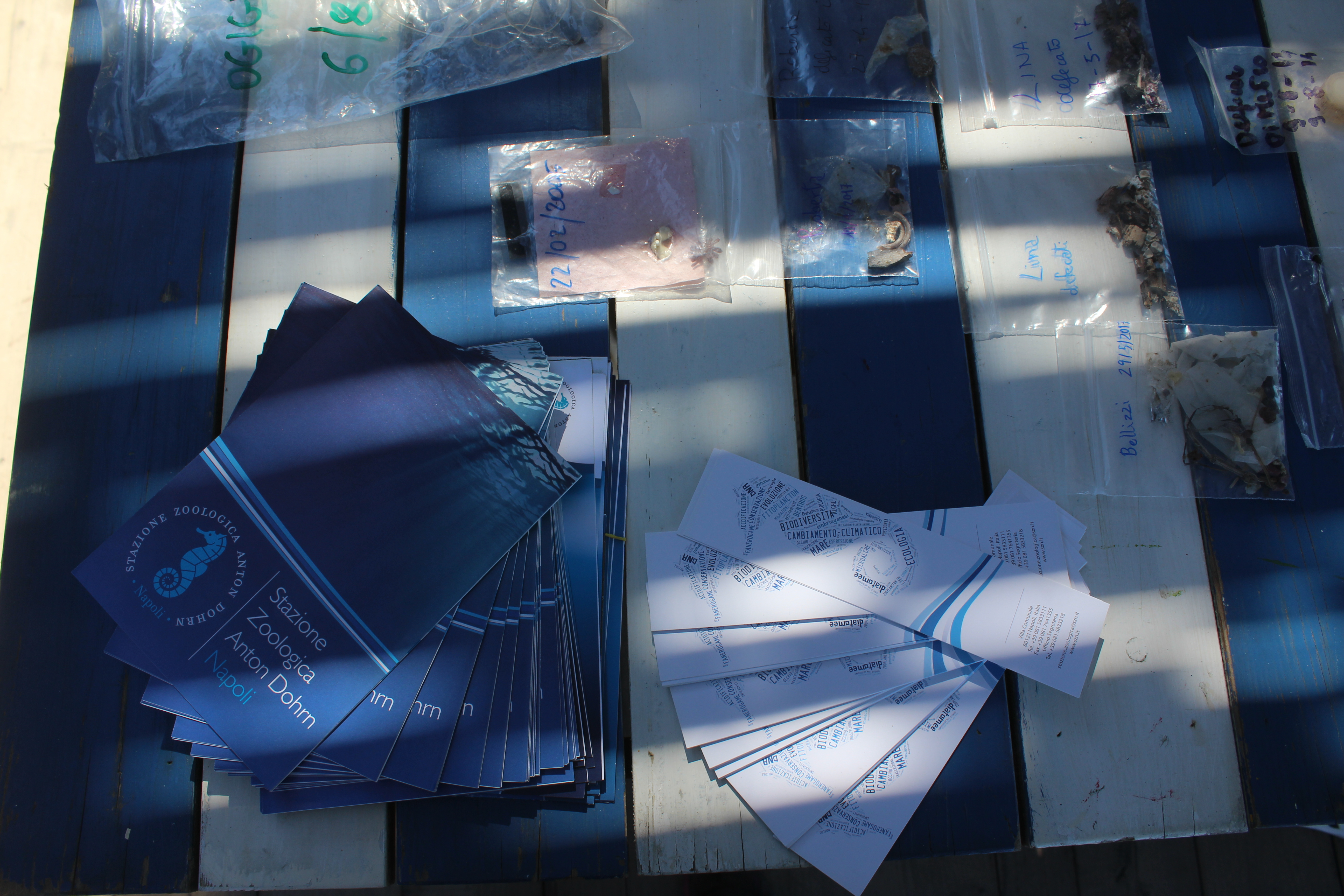 Near of them, on the table we discovered the cause of their ill-being. Indeed, most of the time, inside the turtle’s stomach stocked the plastics pieces or lines, rocks, marine- organisms, sponges or fishhook (same in the trachea). It was a big surprise when we arrived to see so much school present. For this special moment, the children between 6 and 10 years old had the nice idea to draw for save turtle about clean sea, happy and healthy turtles. 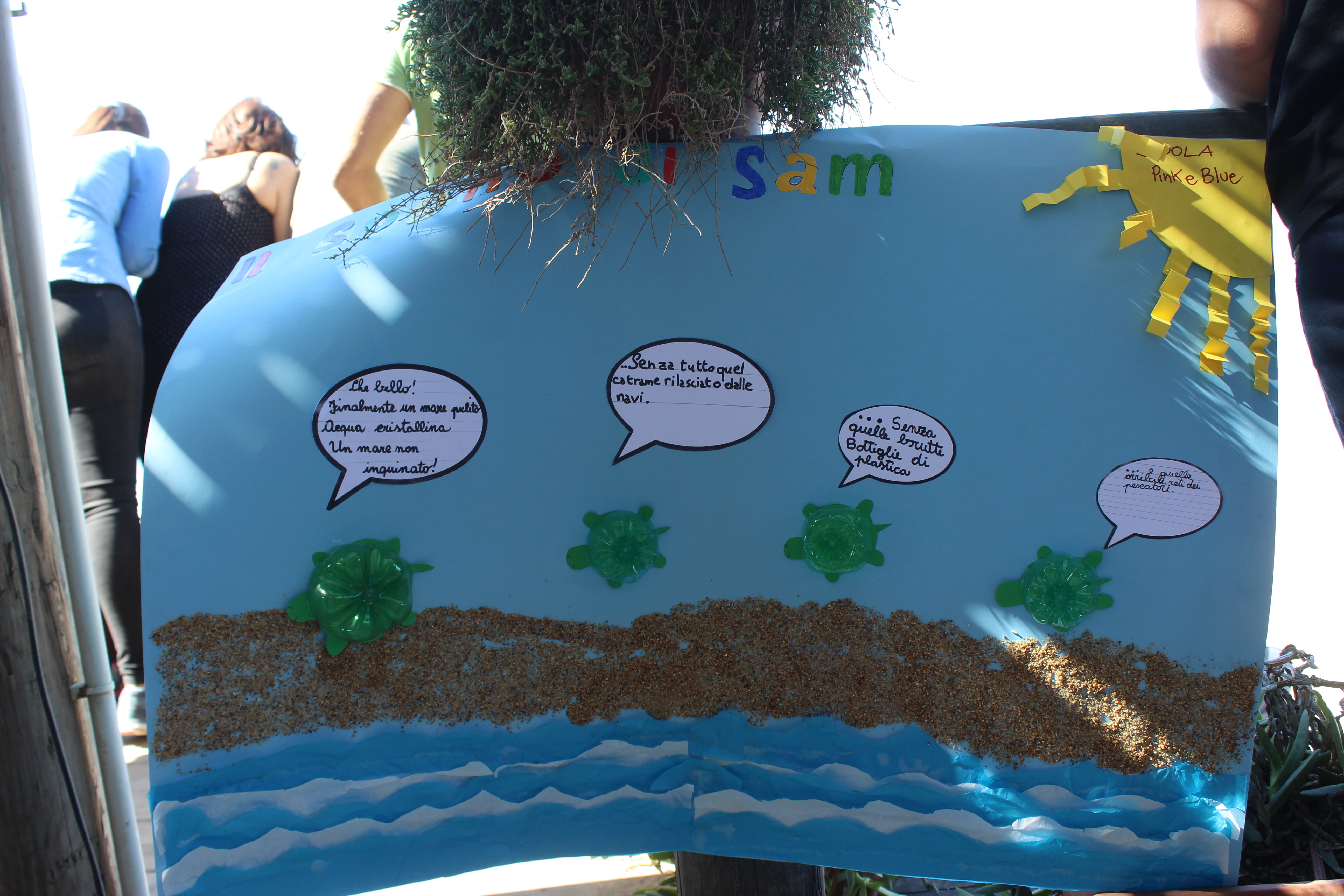 During we waited, the “guardie zoofile”, “Associazione UNAC”, the commandant of the harbor office looked after the patients viewers standing behind the lines forming the passageway of the turtles to access on the sea. Subsequently, the caretakers began to escort the turtles one by one on the sand to leave them go adventure. 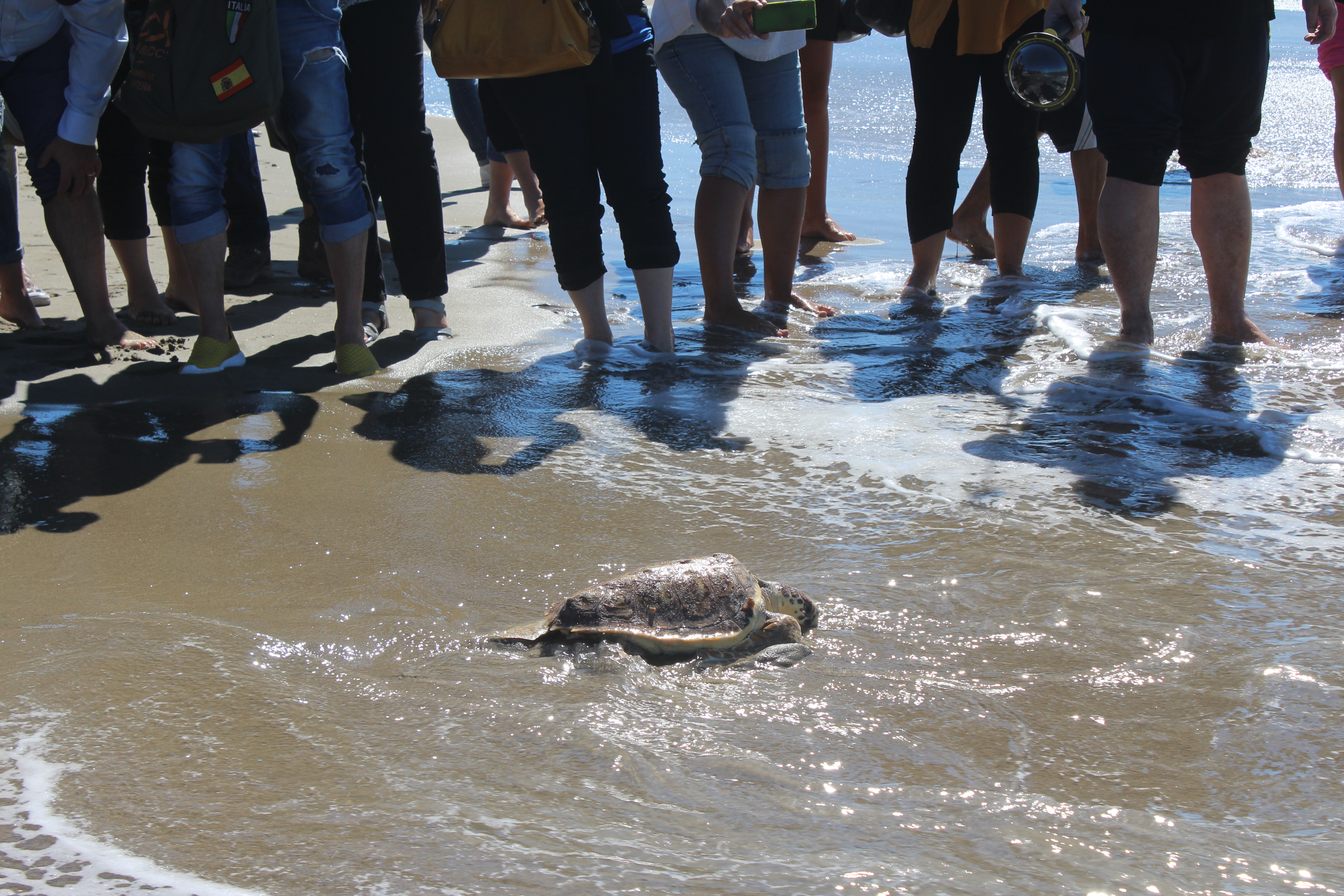 Mimi had the chance to escort one turtle ! ^_^ The healers checked with their colleagues who looked the radar and confirm each success. Both adults and children could admire with stars in their eyes 5 turtles advance on the sand until swim in the sea, take a way towards freedom, live and travel in the big ocean, maybe to do a trip around the world (oh I want to do it too ! *.*). This ended with applause and pictures. Then we toast with the caretakers of the SZN and finished with a walk on the beach. 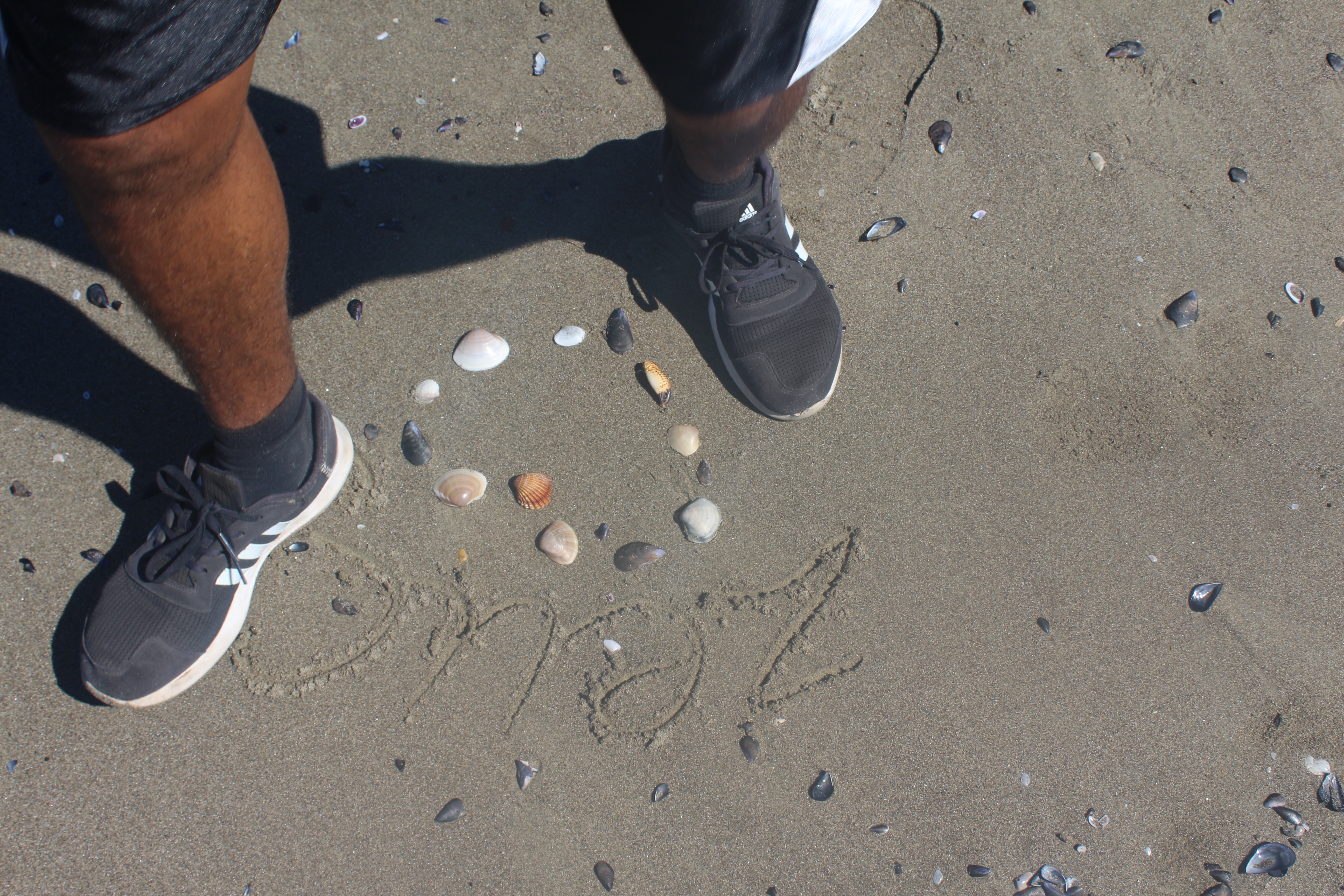 Memorable moment for both young and old alike. Wait for the next ! <3 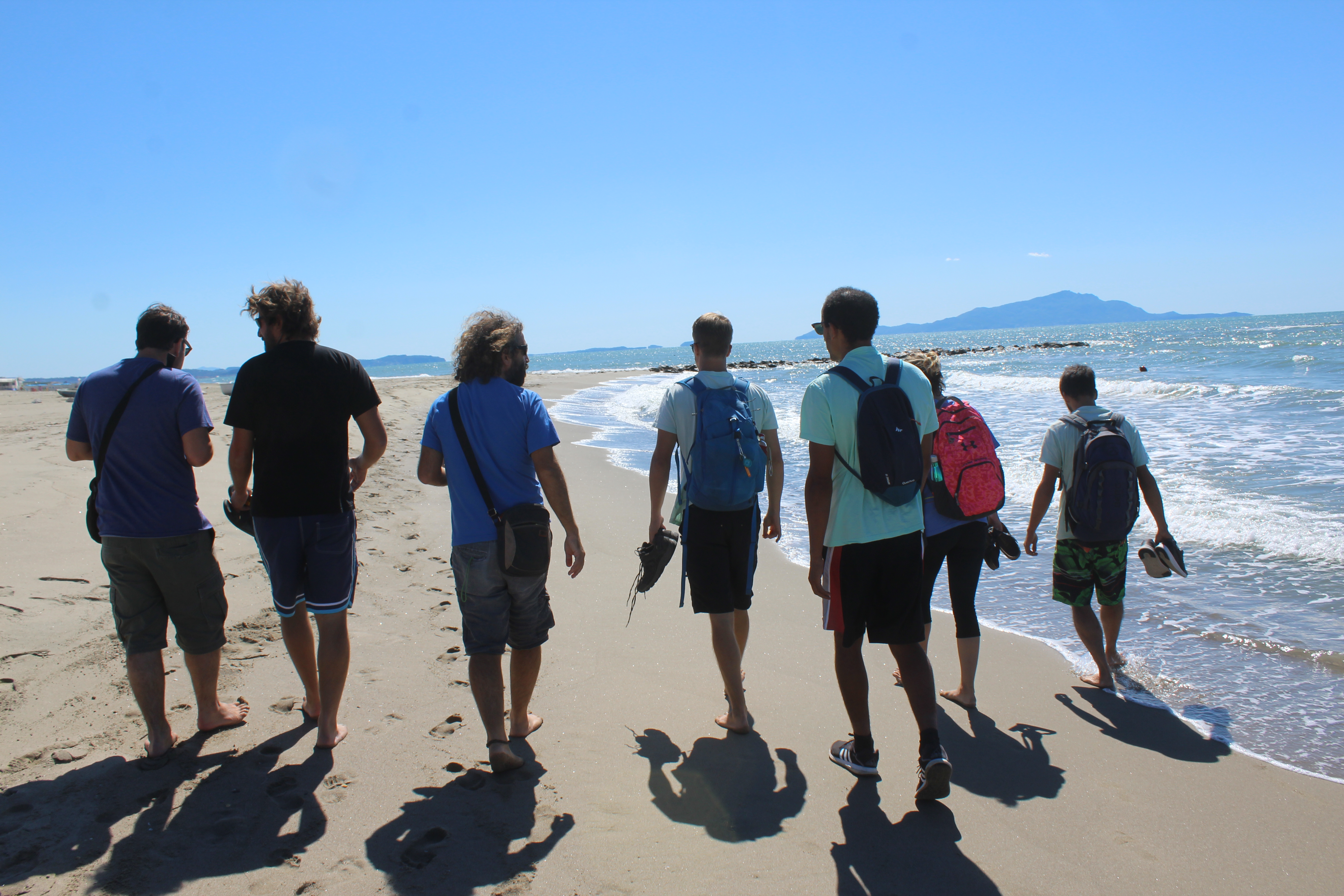