Every day that I went to Ieranto there seemed to be a different feeling being born in the same place where just the day before there was another. Because Ieranto changes, it is a changing entity. The people, which go to Ieranto to enjoy its waters, change, and the waters of Ieranto are changing at without end as well. The volunteers of MARE project change and the FAI volunteers do too. Also our personalities change every time we go to Ieranto. Mother Marry hold my beard, even the Legionaries of Christ change every 15 days!!! 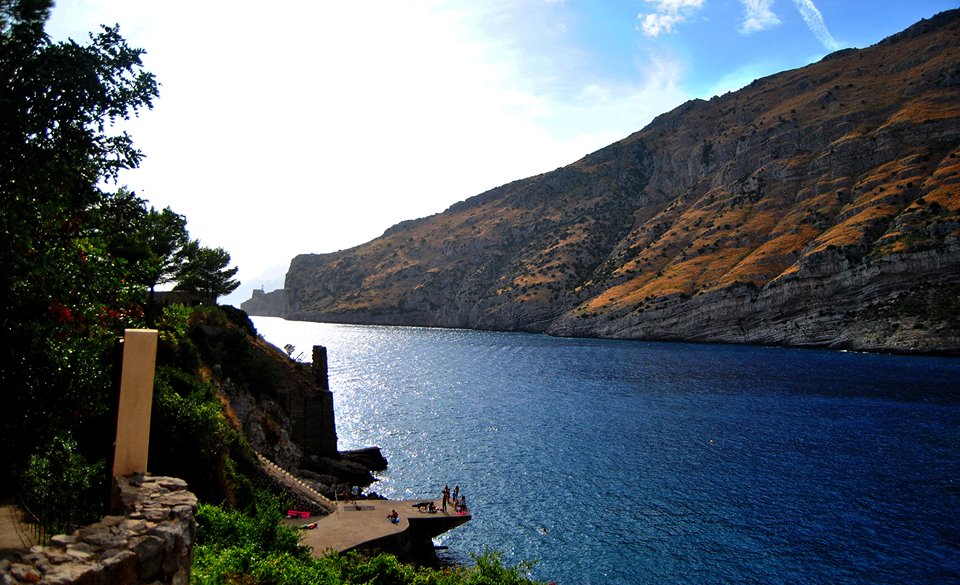 But the last day I went to Ieranto bay something different was about to change… This day the weather and the climate conditions changed! And with it, a lot of aspects of Ieranto that I didn’t see before changed as well. The rain started at 14:40, during my monitoring time, and brought with it a series of dramatic changes.

I decided to go with my partner of the day and the project, Karolina, until Presepe cave to enjoy the rains and the thunders of Ieranto bay. The acoustics inside the cave were unforgettable, the sound of raindrops when they become one with the sea water, the temperature and also the landscape. Yes, the landscape. The water began to go down the typical Ieranto carbonated and volcanic rocks into our magical place. And with that, the colorations of the rocks started to change giving way to a totally different aspect of Ieranto. One that I had never seen before. But not only had the rocks felt the influence, also the trees had a part in it. This vivid greenery, like an energy that only the rain can give to the trees…and what about the smell of the rain over the pines! 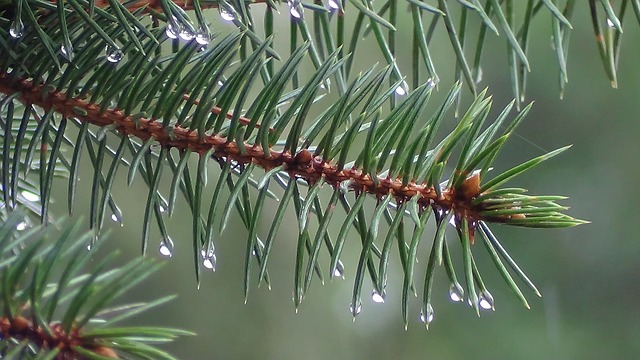 The smell of wet earth, the smell of rosmarino, and trees after rain…this is indescribable. Too difficult to describe is Ieranto, where everything has its own special dye. To take a slightly more graphic example: The hazy mist, result of condensation and terrain mountainous, in San Costanzo, started to descend through the pineta. The gray sky, the dark orange colour rocks and all the small details of this day transport us almost to another country somewhere in the north of Europe… 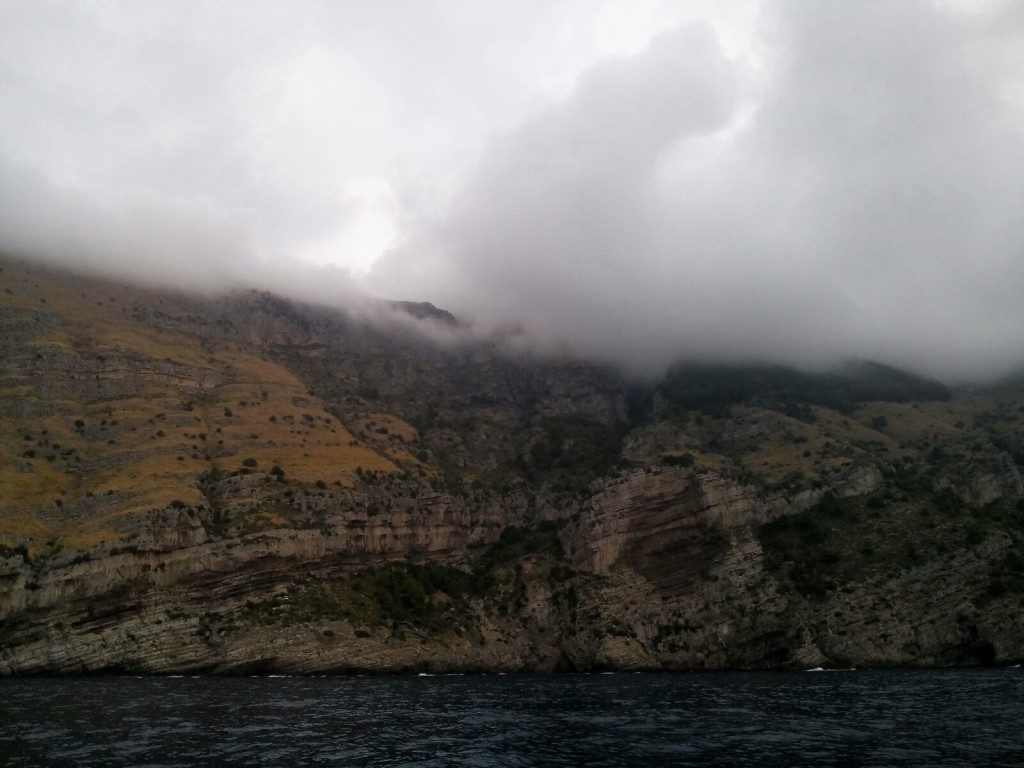 Besides the rain, it had a second consequence no less interesting. Tourists and visitors began to leave, so our work was drastically reduced :).

← What does the sea mean to our Spanish guy? Joakin tells.
How we took a part in a ship launching →