After a weeks’ worth of preparation, it was finally time: the MARE project inauguration party. The idea was to introduce ourselves to the locals and present our respective cultures. In this case, we chose to do it through the medium of food and music!

Amazingly, we managed to fit all our culinary creations in 1 small kitchen, which was fun in itself. There were Swedish meatballs (kötbullar) and chocolate balls; Latvians potato pancakes (kartupeļu pankūkas) with a dip; Portuguese Cod (Bacalhau) crockets; Reunionese sweet banana pancakes and samosa; Tunisian filo pastry (Briik) and Tagine.

The other task we set ourselves was to create a unique MARE project related game for the kids present at the party: Colours, numbers, questions, pictures, cardboard, cartoons… it was quite the creation! 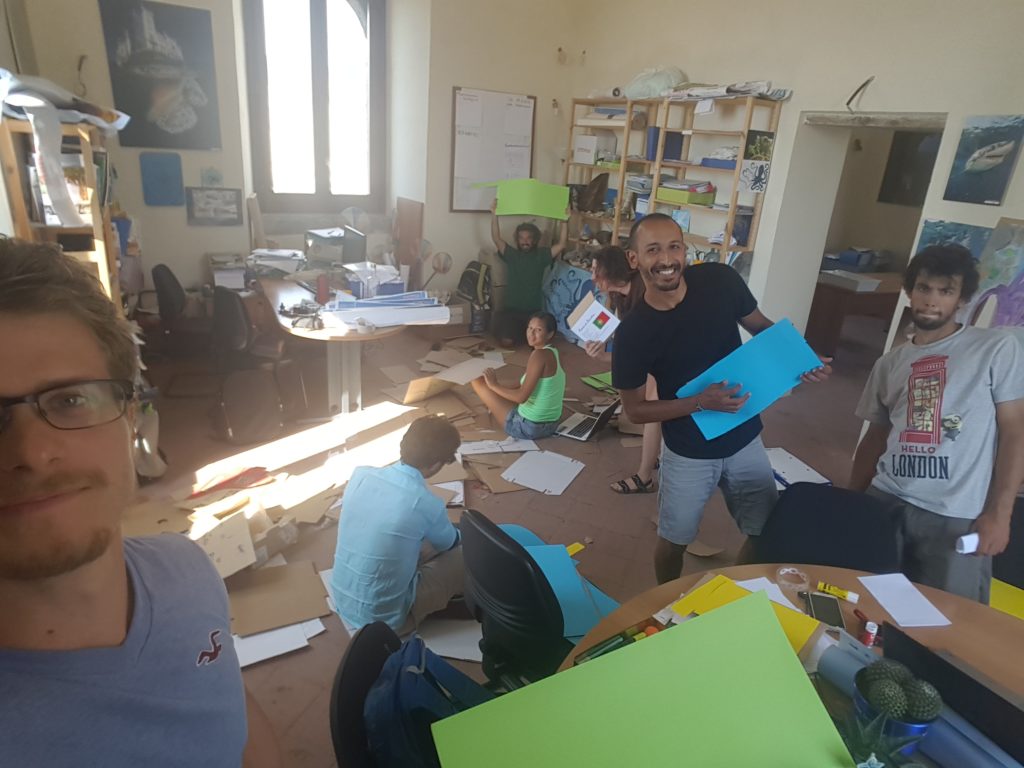 The venue was Massa Lubrense Square, as well as the Pro Loco office. After finishing preparations just about 30 minutes before the party was set to kick off, we ended up swamped with kids who wanted to play our game. The excitement was palpable. 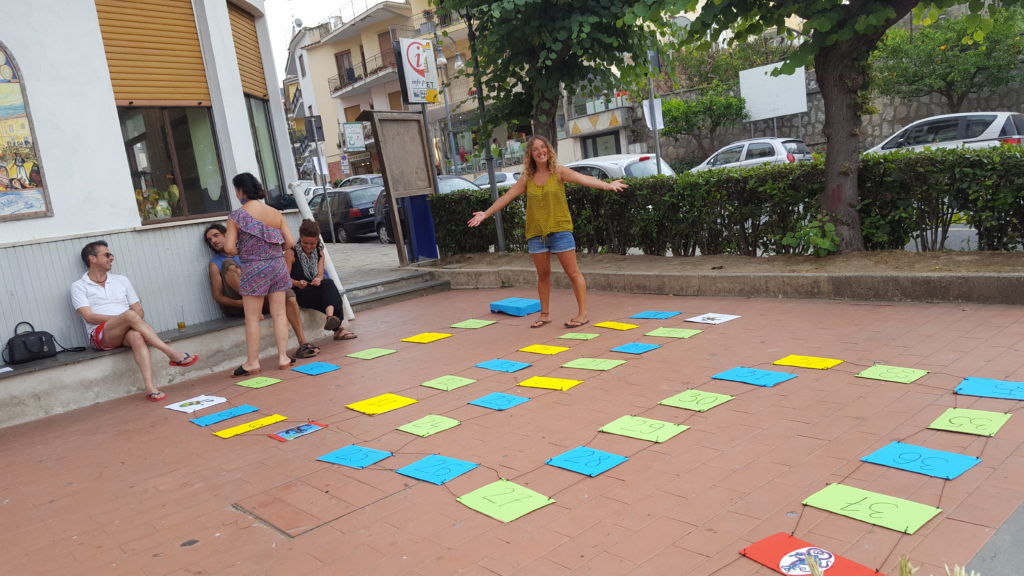 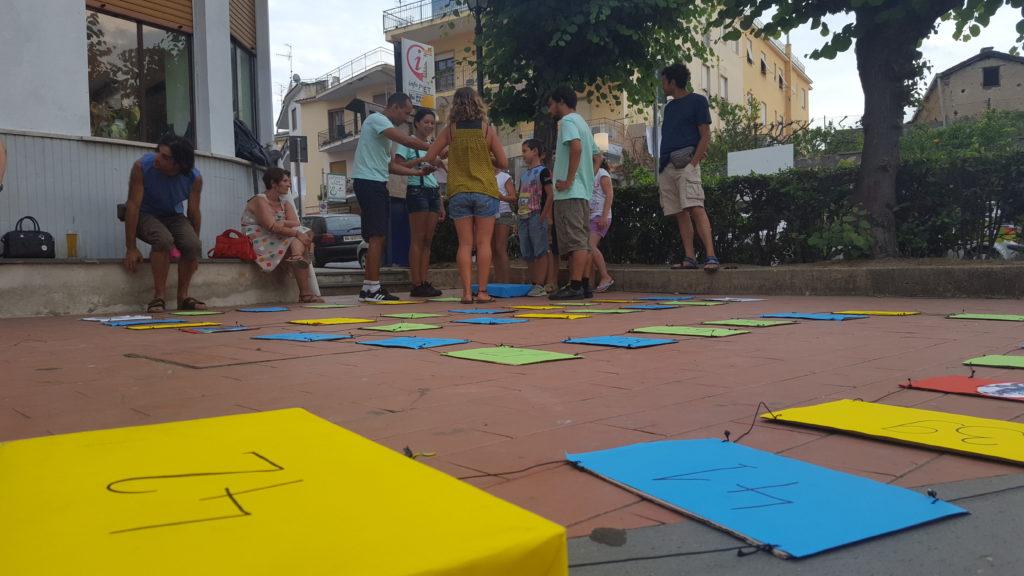 With some music, flyers, banners, tables and all the good attitude needed to throw a good party while also showing people what MARE is and what we do, everything went smoothly. The kids were having fun, the parents were enjoying themselves, we were talking away to people making sure they knew MARE. And, most importantly, that we were also here to have fun. 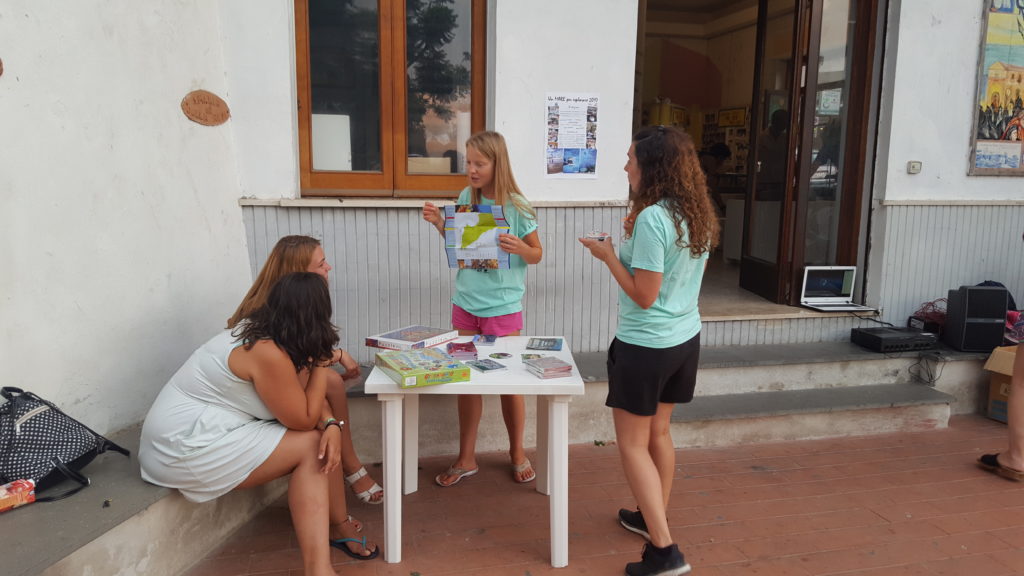 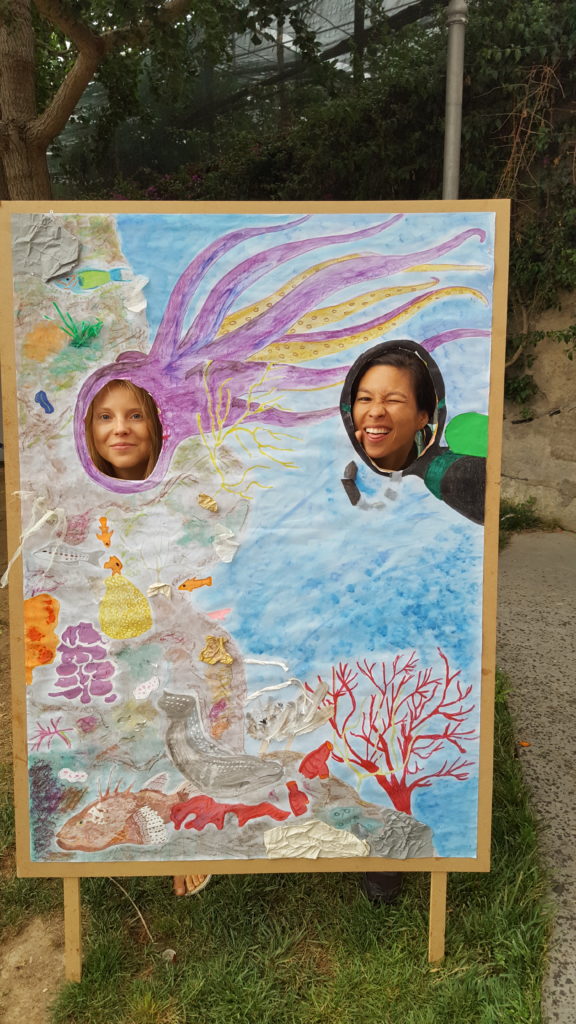 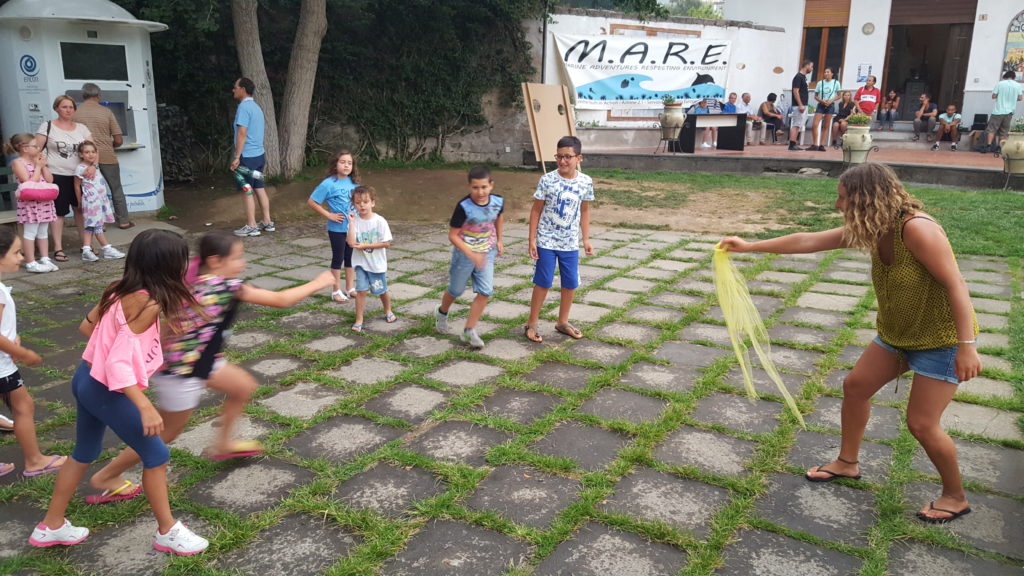 After some hours of entertainment, it was time for some more: traditional Neapolitan music and poetry with Camillo de Felice. It was a very emotional and energetic performance which drew laughs and applause from the audience. Then, it was time to serve the food! 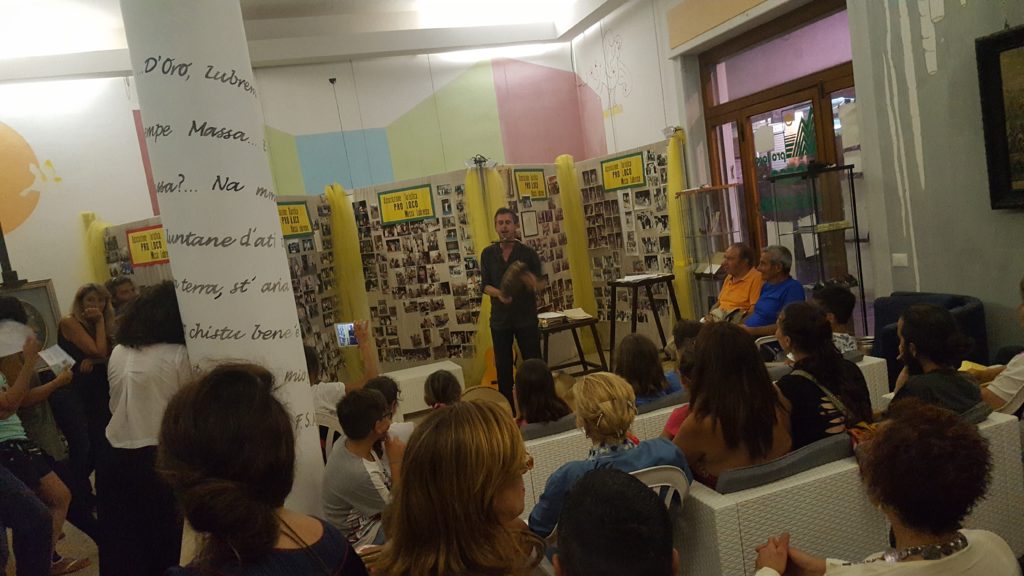 The food was gone and eaten in about 10 minutes after serving, just like the wine… needless to say it seemed our labour had paid off. Then the real musical spectacle began with many of the attendees joining in with their own instruments and providing us all with more Neapolitan music to dance to. 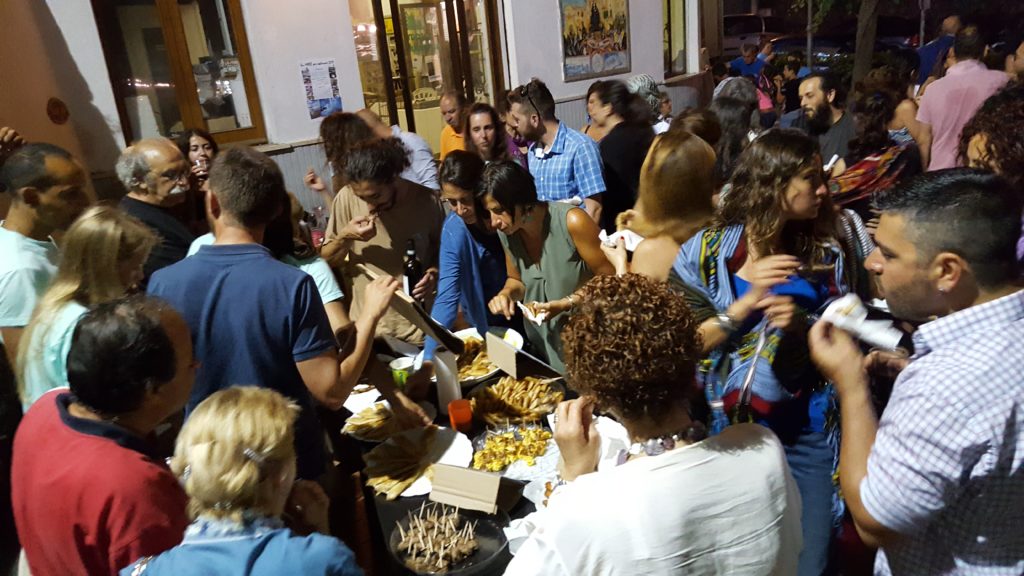 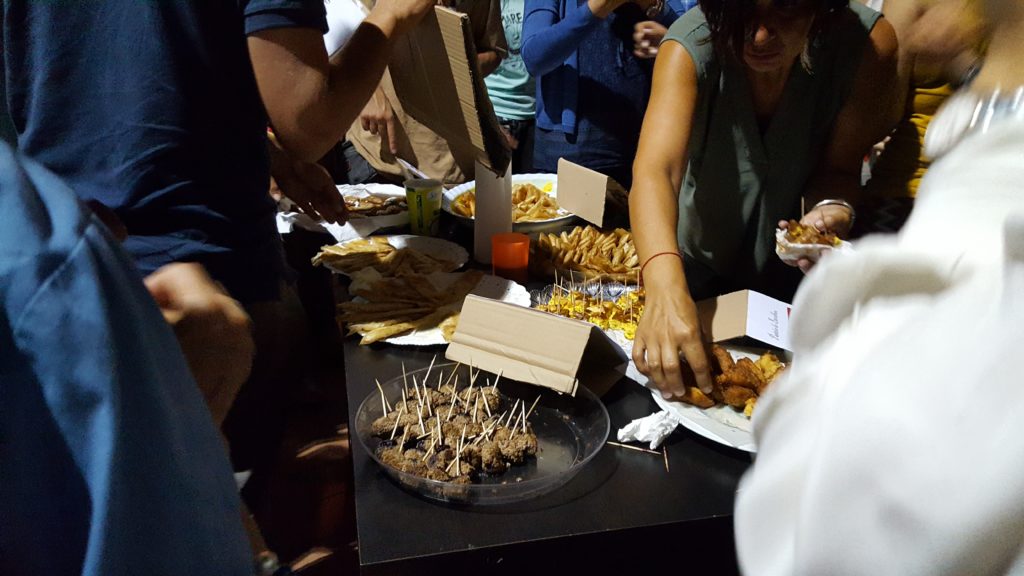 We stayed for way longer than anticipated, such as is the case when you really enjoy something a lot. The amalgamation of many cultures was something very pleasant to behold and experience, and we think we will remember the effort and results of preparing and being part of the local community in such a way for quite some time! 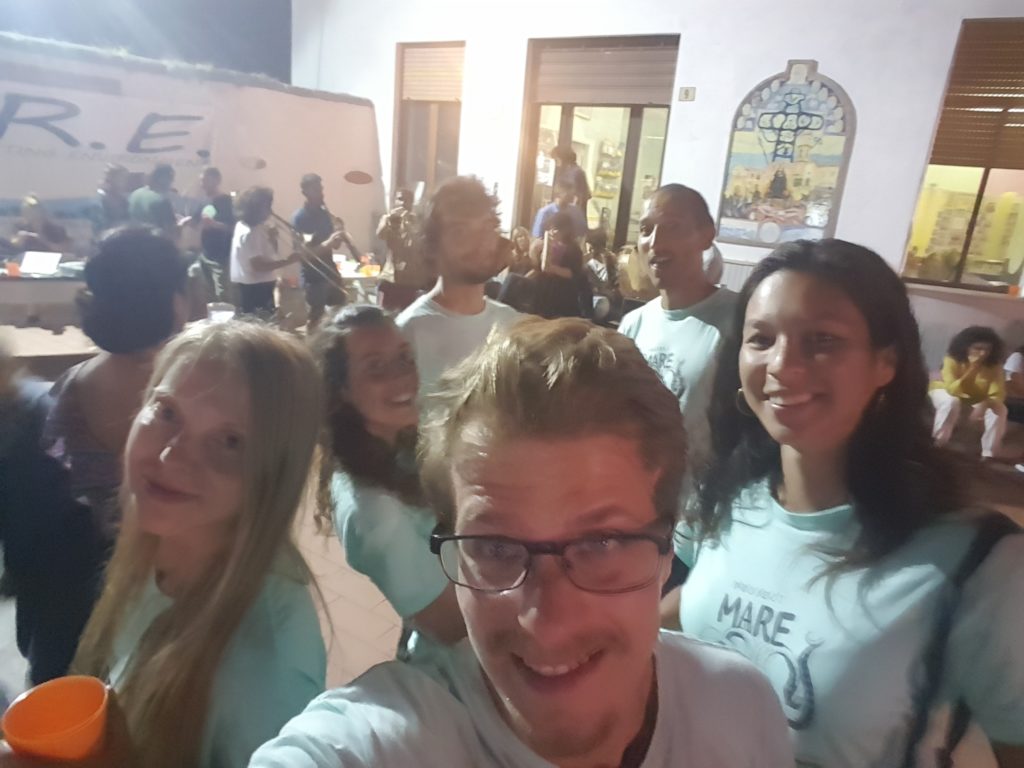