Garbage in the sea: Ieranto Bay.

The main task in project MARE is to maintain and monitor Ieranto bay. This includes a diverse range of tasks which includes cleaning the sea and the beaches. With changing winds and currents the amount of garbage in the bay increases or decreases. During this time, both brought in more than usual.

So, in the space of a few weeks, we collected a copious amount of rubbish floating in the sea. As the path from Nerano to Ieranto is a difficult one, and carrying loads of full bin bags after a long day’s work in the bay is not an easy thing to do. Hence, the garbage turned out to be way too much to carry back over land to Nerano, so the Area Marina Protetta’s rubber boat was drafted in to help with the transport.

Luca Urro, the AMP’s captain, gladly helped us to embark and load all the rubbish, and we swiftly made our way to Nerano. Everything was managed so that we arrived at the same time as the garbage collection service arrived, mainly to help us out. 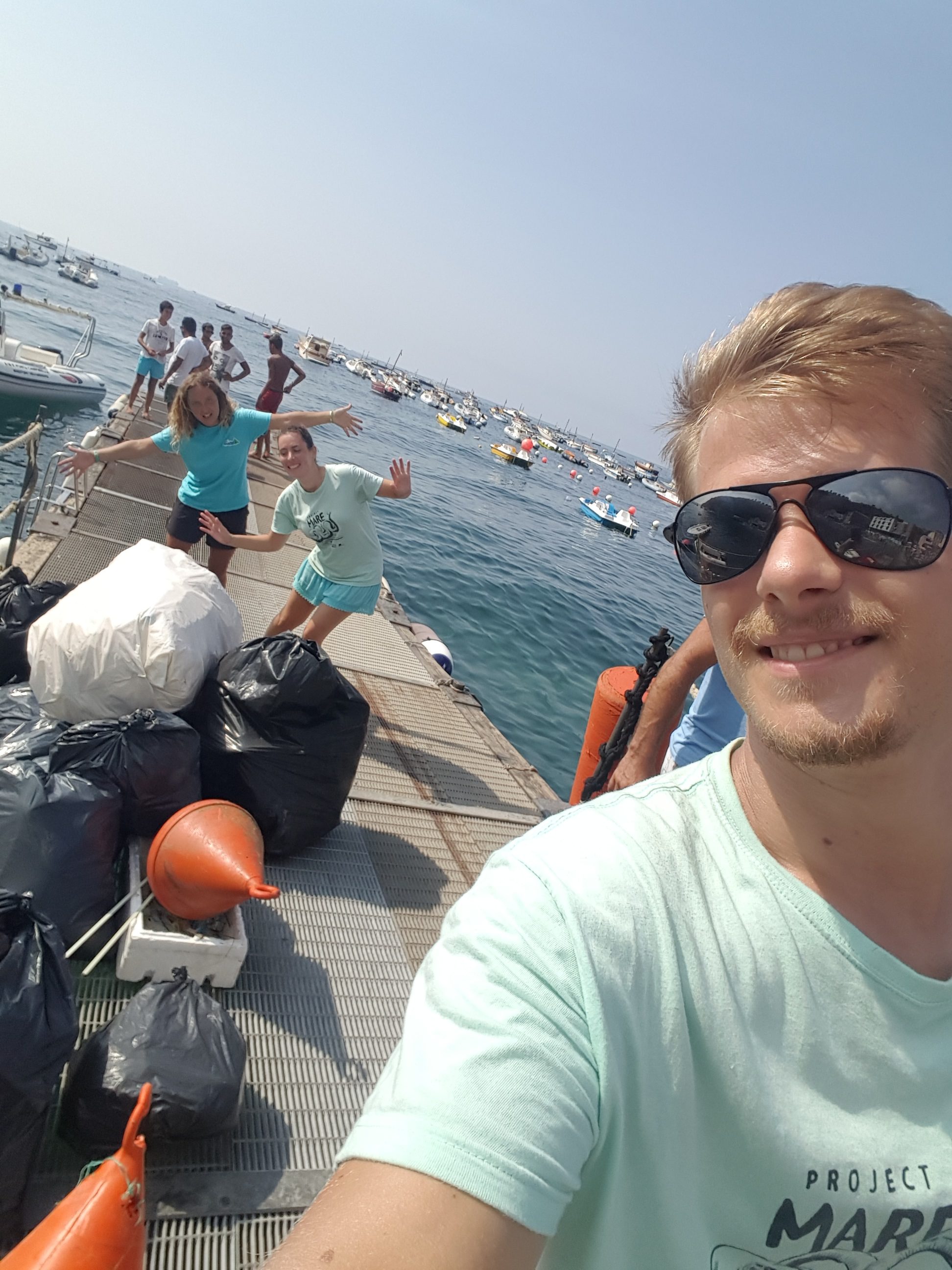 One message that we would like to spread is take care of the sea and avoid leaving things where they don’t belong!

Category: Ieranto Bay, The Cleaning of the Sea and Beaches