It was the 6th, 7th and 8th of june, and we all screamed it trough the napolitan streets. For 3 evenings, the roads where ours. Sometimes protesting in a nice bike bell concert (yes yes!), sometimes sliding silently under the jealous eyes of many pedestrians (yes yes yes!). But they where OURS. For once. 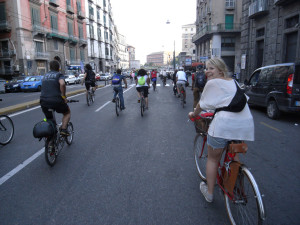 Why? Because we think that changing our everyday habits, well, it’s hard, BUT it can change many things for the better, and if more people were riding bikes: 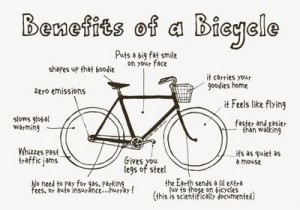 To join the crew in Napoli, get in touch with Critical Mass Napoli

Fighting these chilly winter days with some warm a

In a World of its Own 🪐 Magnificent Blennie Sp

“Sunsets are proof that no matter what happens,